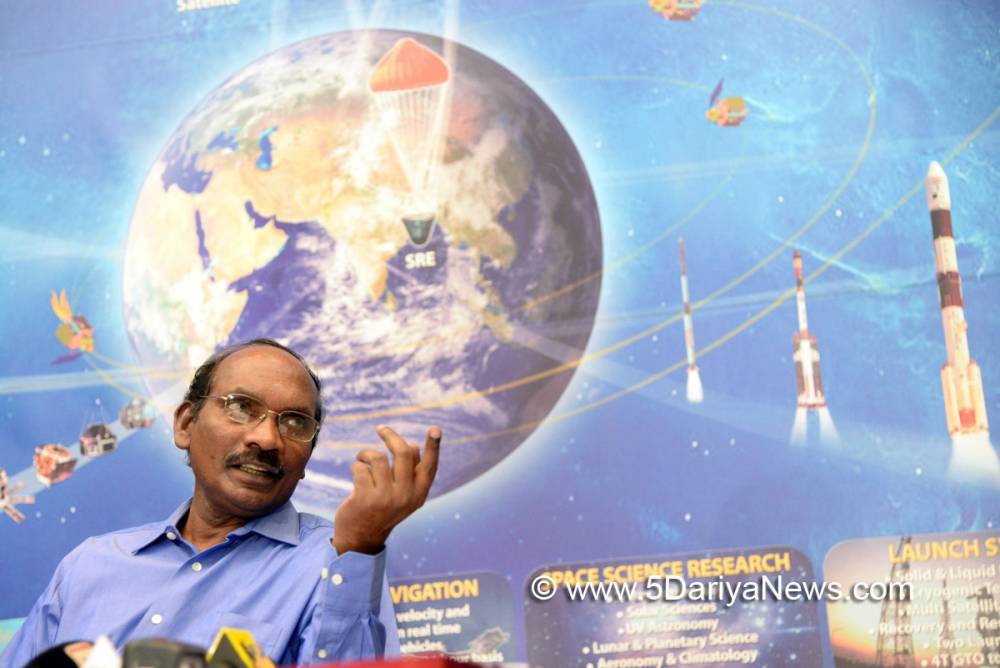 The Indian Space Research Organisation (ISRO) failed to land at the south pole of the moon for the first time in September 2019. Now soon ISRO can sail Chandrayaan 3 towards the moon. Sources said the deadline for the same has been fixed till November 2020. ISRO has formed several committees.

For this, ISRO has held three high-level meetings with the panel since October of three sub-committees. The new mission will only include lander and rover as the orbiter of Chandrayaan-2 is functioning correctly. The Overview Committee met on Tuesday. The recommendations of multiple sub-committees were discussed. The committees have given their suggestions for operational power, sensors, engineering, and navigation. 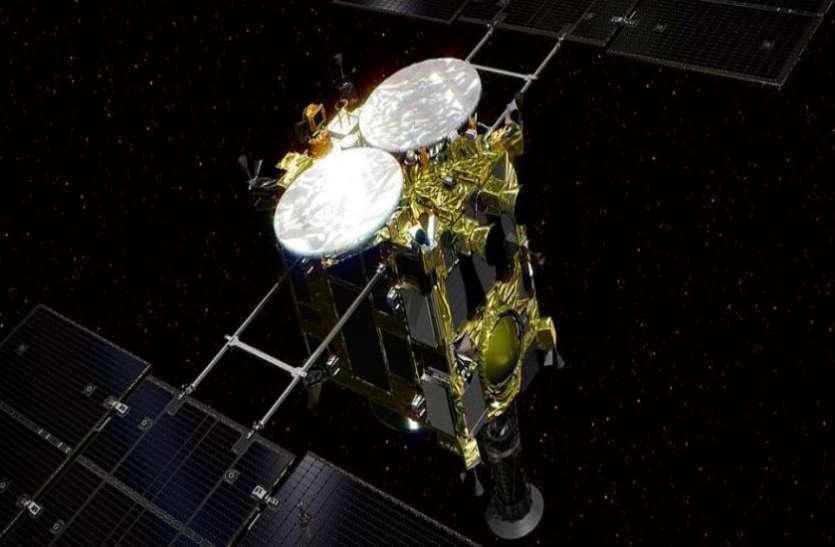 The work is proceeding at a fast pace, " said a scientist. ISRO has so far drawn a design of 10 important points. Which includes landing place, navigation, and local navigation. Sources said a formal notice has been issued on October 5."

The notice says, "It is imperative that the recommendations made by the Expert Committee of Chandrayaan-2 to change the lander system be taken into account. The recommendations were not implemented due to the advance flight preparation of Chandrayaan-2. The other scientist said that the priority of the new mission is to increase the lander's legs power. So that it does not crash on the surface of the moon at a quick pace. 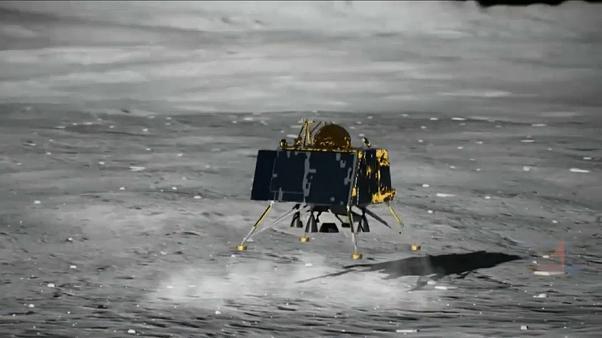 Experts say that the ISRO is developing a new lander and rover. No final decision has been taken on the number of payloads on the lander. As everybody already knows that in September, ISRO had tried to make a soft landing on Chandrayaan-2 at the south pole of the moon in which it could not achieve. However, the orbiter is working accurately and the scientists say it will continue to do its job for another seven years. As per reports, ISRO will launch Chandryaan-3 in November 2020.