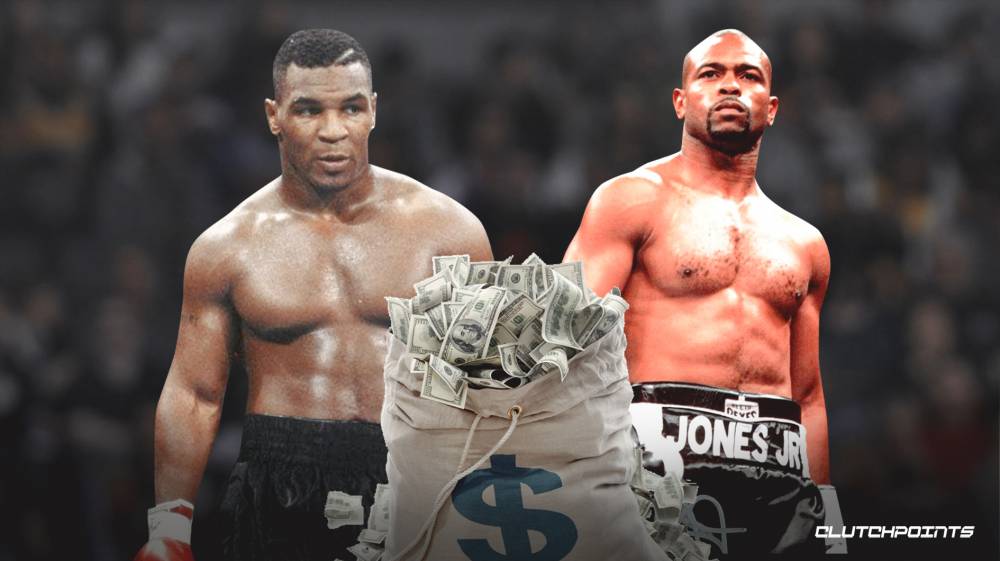 Mike Tyson has decided to return from retirement. He has announced that he will take part in the eight-round clash in Los Angeles on September 12. He will be confronted by Roy Jones Jr., who is 51 years old. "This competition will be amazing," Tyson said while speaking to sports channel ESPN, "because both Tyson and Jones are above the age of 50, they have to wear helmets during the match according to California state rules." There is also a lot of discussion about the dangers of this match, but Tyson has dismissed the threat of injury and asked to focus on the thrill of the match, saying, "We are both professional players. We know how to protect ourselves. We won't have anything." Although it will be a friendly match, Tyson said both players will play it seriously, "we will make full use of our skills and fight well. In the ring, you'll see 100 percent, Mike Tyson."

Tyson became a heavyweight champion at the age of 20. He did not lose a single match between 1987 and 1990. It was said that there was no one to defeat Tyson in the boxing world. But in 1990, he had to taste the first defeat in front of Buster Douglas. Two years later, Tyson was found guilty of rape and sentenced to six years in prison. He was released on parole after spending three years in prison. Then he returned to the ring in 1997. His match with Evander Holyfield made headlines around the world as he angrily cut Holyfield's ear. Not only were they disqualified for this behavior, but they were also banned for 18 months. Once again, in 1999, they landed in the ring. This time in front of him was Francois Botha. This game also engulfed controversies. Angry Tyson tried to break Botha's side.

The controversies continued. They were fined several times. In 2002, they had a big chance. They had to fight against Lennox Lewis of Britain. Tyson had been rhetorical against Lewis on several occasions. There was a fear that they would create a big controversy here too. But Tyson lost the match, and he also accepted his defeat and praised Lewis. He was 35 years old. In 2006, he retired from boxing. And now, about 15 years later, they will be seen in the ring once again. Unlike him, Jones played his last match in 2018 and won it. Boxing lovers are expected to be thrill-filled with the match.

Read also: How to update online address and mobile number in Aadhaar card

World Nature Conservation Day: Know what and how we can protect and conserve the environment

World Hepatitis Day: What are symptoms and how to prevent it