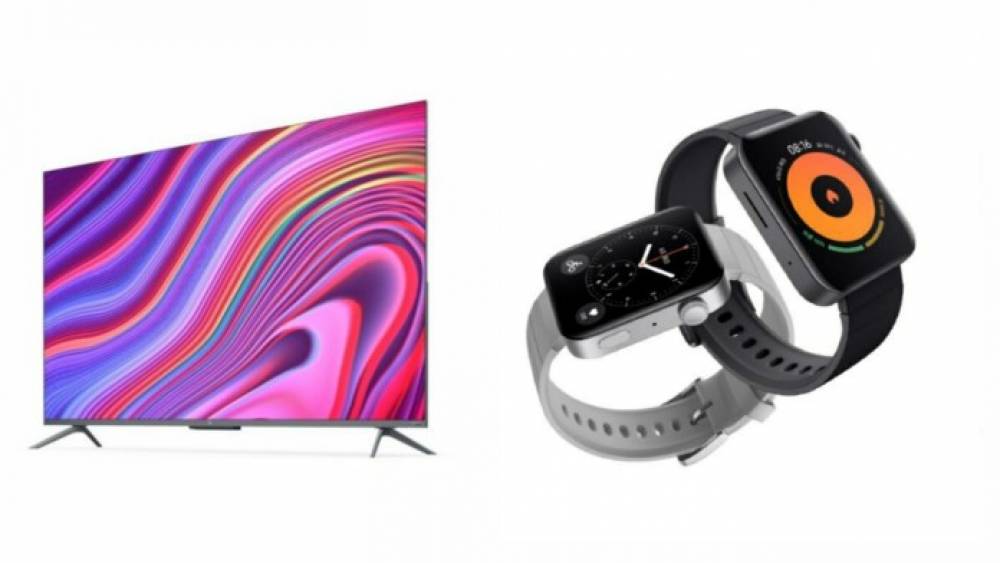 The 75-inch Xiaomi Smart TV will be the most expensive TV sold by the company. Not long ago, the company launched a 70-inch TV under the Redmi brand. Equally, for the features of the Mi TV 5 Pro, the company has a Quantum Dot display. It also includes 8K video support, HDR 10+. Mi TV 5 Pro features very thin bezels and also features existing PatchWall software. The TV has the support of Dolby Atmos and DTS. Mi TV has launched a 55-inch, 65-inch and 75-inch smart TVs. Even so, it does not have a Quantum Dot display. The Mi TV 5 series comes with 3GB of RAM and 32GB of internal memory.

The Mi Watch is brought in with a 1.78-inch AMOLED screen that offers 326 PPI. The Mi Watch is powered by a 570mAh battery and Xiaomi claims it can extend more than expected in a single charge. The smartwatch features GPS, Wi-Fi, and NFC support. The Mi Watch has smart and fitness features. Mi Watch allows users to reject calls, manage messages, and control music player. Mi Watch also tracks steps, activities including swimming, running, and heart rates.