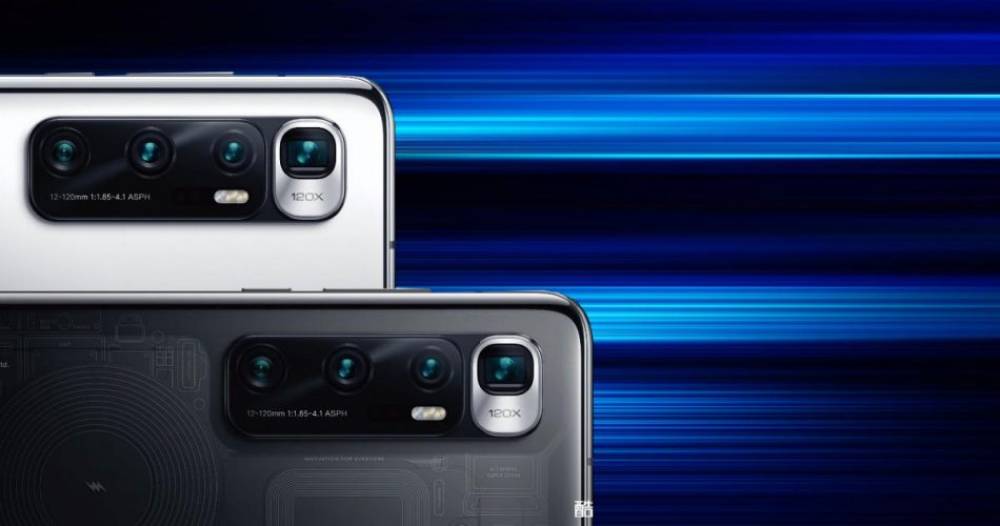 Chinese tech company Xiaomi launched its flagship smartphone Mi 10 5G, in India in May. According to the report, the company is now going to bring a big version of the smartphone. The new smartphone is named Mi 10 Ultra and will be launched on August 11. This launch event will be in China, and soon this phone will be introduced all over the world as well.

The smartphone has been viewed online. The phone information has also been from the leaked case and banner image. The company's co-founder Lei Jun said the smartphone will remember the 10th anniversary of the Omi. He shared a picture of the phone box on which "Mi 10 Supreme Commemorative Edition" is written.

Read also: Tips to keep in mind before an interview and things that should be avoided

Why and how Ammonium nitrate turns into deadly explosive