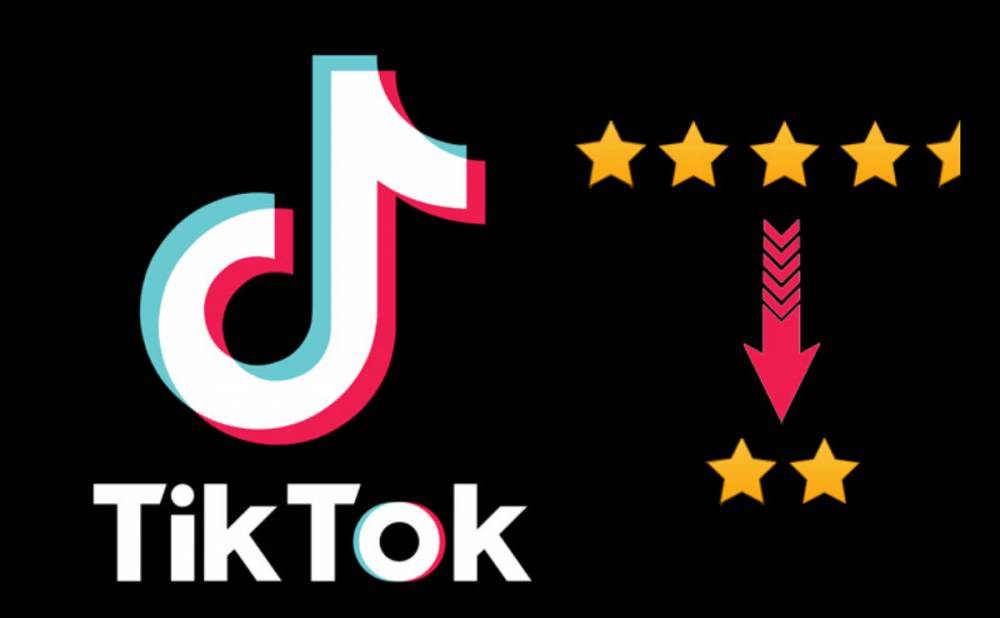 Short video making app TikTok has been a great setback. The rating for this mobile app has come down from 4.7 points on the Google Play store to 2 points. Earlier, the TikTok app had a rating of 4.8, which had come down to 4.7 in three days. In fact, the decline in TikTok ratings is attributed to the ongoing virtual fight between TikTok and YouTube. It is noteworthy that the battle has now joined ordinary Internet users, who are continually giving a star to the TikTok app on the Google Play store. At the same time, people have demanded a ban on the TikTok app.

So far, 2.42 crore users have rated the TikTok app on the Google Play Store. These include users who give the highest one star. That is why the rating of the TikTok app has now reached 2 points on the Play store. On the other hand, the TikTok app light has also been jolted. This app has also got a star. Now, the rating for this app has come down from 4.8 to 1 point.

What is the Whole Matter:

A few days ago, popular YouTubers made fun of many TikTok users. Only then did some TikTokers come out and described their platforms and content as better than YouTube. In a few days, the matter escalated so much that Carryminati, who was among India's top YouTubers, released a roast video against the TikTok, which was very much liked by the people.

The video, released by YouTuber Carryminati, was very much liked by people. But now YouTube has removed Carryminati's video from its platform, citing violation of the cyberbullying guideline.

Read also: Have you lost your Aadhaar Card: Know here What to do Next

Samsung Galaxy A11 and A31 launched: Know here Specification, Price and Features