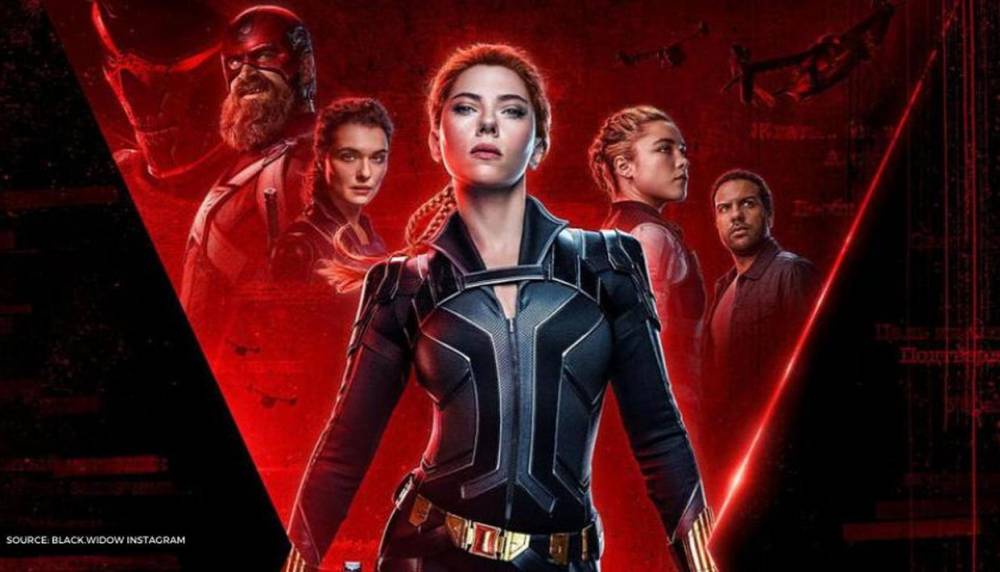 The first case of coronavirus was found in China's Wuhan city at the end of 2019. Since then, the virus has spread its infection all over the world so that people are forced to live in awe. The release date of the next film Black Widow of Marvel Studios has also been extended after the outbreak of coronavirus infection all over the world. Black Widow, in the US, where it was to be released on May 1, was April 30, but the release date of Scarlett Johansson's film has been postponed due to corona infection. However, the next release date has not yet revealed.

The release date of Hollywood films like No Time to Die, A Quiet Place Part II, and Mulan has also been extended due to the epidemic of the coronavirus. Theatres, etc., have been closed in different countries due to coronavirus. Black Widow has also prepared to release in Hindi, Tamil, Telugu, and Malayalam besides English in India. The film's Hindi trailer was released on Holi, which the audience liked, and recently final trailer has been launched on youtube. In the Avengers series films, Natasha Romanoff, the Black Widow's character, has been quite mysterious. The MCU spectators have always been curious to know how these Russian warriors reached the United States and how she became an Avenger. Black Widow is going to take the curtain off this mystery. The audience always being curious about her character and her back story.

The teaser and trailer of the film was very much liked among the youth, and now on the day of Holi, Marvel also released its Hindi trailer. Like every time, Marvel has taken the help of qualified artists in dubbing Hindi, this time Marvel Universe avoid to get any Bollywood actor help for dubbing. The film's Hindi trailer is also being watched by people on YouTube with great gusto.