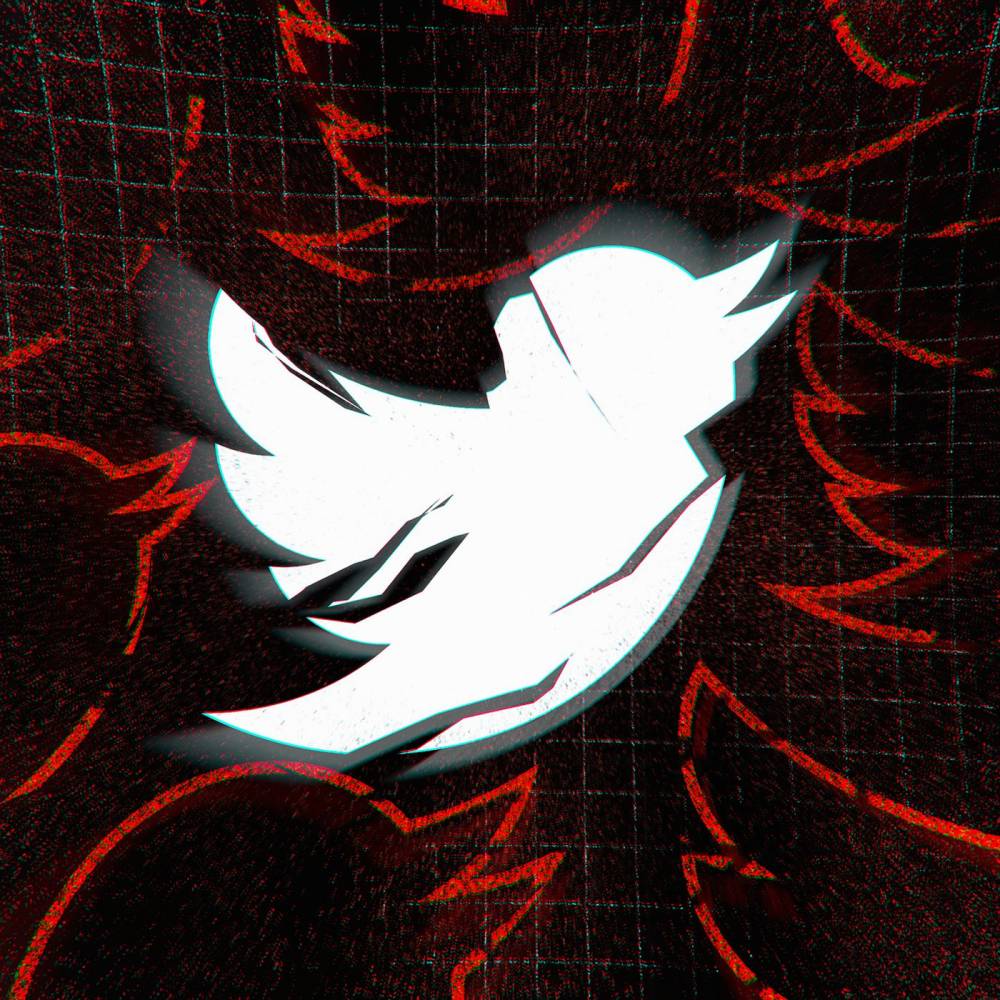 The Twitter account of the world's renowned politicians, tech companies, CEOs of big companies, and donors was hacked by hackers on Wednesday. People whose Twitter accounts have been hacked include former US President Barack Obama, former US Vice President and Democratic Party presidential candidate Joe Biden, Microsoft co-founder Bill Gates, tech companies such as Apple, Uber, businessman Elon Musk. In fact, the hackers resorted to the Twitter account of reputed people and tried to carry out a major bitcoin scam.

On Twitter, messages were posted on account of blue-ticking users so that users can read it and donate to the bitcoin address mentioned. It was a kind of chor aimed at luring ordinary users to charge them thousands of dollars. The hackers posted a message with the account of reputed people that we want to serve the society, and I will return double the amount of bitcoin you send in thirty minutes. A similar message from Bill Gates' Twitter account was posted by hackers. In that message, he wrote, "Everyone is telling me that it's time to give back to society, so I want to say that I will return double the amount that will be sent to me in the next thirty minutes. You'll send me a thousand dollars, I'll send back two thousand dollars." Each named celebrity was also given an address to send Bitcoin along with hacked Twitter posts. However, such posts were later deleted.

Cameron Winklevoss, the co-founder of the Gemini Cryptocurrency Exchange, wrote on his official Twitter account, "This is a scam, don't get involved." Barack Obama, Joe Biden, Kanye West, Amazon owner Jeff Bezos, posted such fakes from Mike Bloomberg's official Twitter account. All posts were also deleted later. Twitter has blocked some verified high profile accounts after such tweets were posted. Twitter has not clarified the incident but said in a statement, "As long as we investigate and review the incident, users may be unable to tweet and create passwords in a new way." Twitter CEO Jack Dorsey also tweeted on the scandal, saying, "This is a challenging time for us. Our team is working hard to fix it." Twitter has also said that it is investigating the matter and is engaged in correcting it. Soon people will be given more information about this.

Verified or blue-ticking accounts are generally reserved for such leaders, companies, celebrities, journalists, news agencies, governments, nation presidents, and emergency services. According to news agency Reuters, this is the biggest cyberattack in recent times. Posts to double money via Bitcoin have already been posted on social media, but this is the first time that such messages have been hacked by the Twitter accounts of celebrities and companies to carry out such scams. Bitcoin is a digital currency that does not exist in the form of traditional coins and notes. It can be kept electronically. Bitcoin business is approved in many countries.

Reliance AGM 2020: Mukesh Ambani big announcement during the event: Know here what they are

Things to keep in mind before starting a business