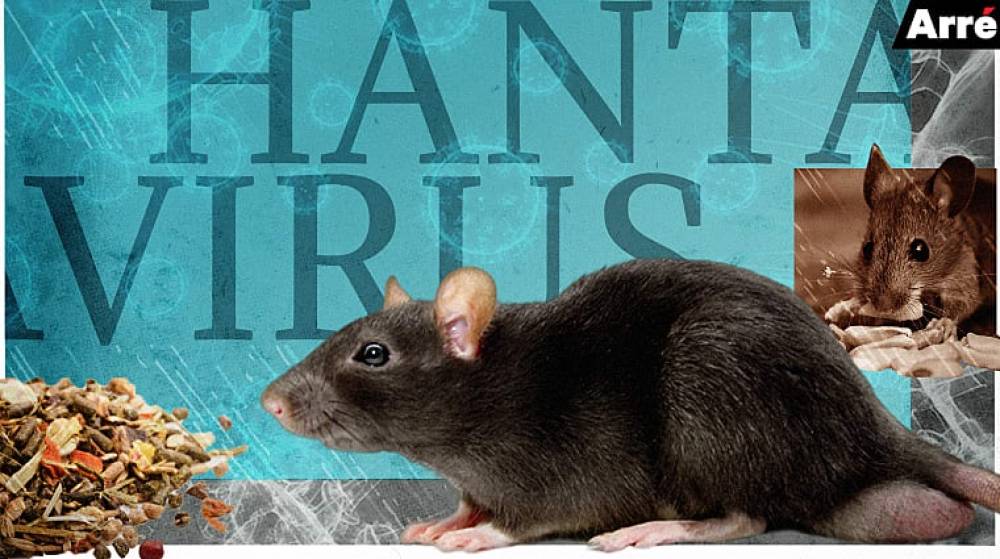 The case of death from the Hantavirus has come to notice after the Coronavirus. According to reports, one person has died in China due to this new virus. Even on social media, people are searching for this virus. After the Coronavirus, the Hantavirus has now been knocked out in China. It has also reported the death of one person in the Province of Yunnan. #HantaVirus is trending on social media. Now, since the epidemic is already disturbed by the coronavirus, the whole world is already in trouble, and that too is spread all over the world from China, people are in a panic because of the coming of a new virus. A kind of estimates are also being made about the spread of the disease. There may be confusion. Let us know how the virus spreads and what are the ways to avoid it...

The coronavirus was first estimated to have spread by eating snakes or bats. A similar estimate is being made about the Hantavirus, but let us tell you that it spreads not from snakes or bats but from rats.

According to the Centre for Disease Control and Prevention (CDC), if a person touches his face after touching the excreta or saliva of rats, he can be infected with the virus. Although it is a fact that the virus, like the coronavirus, does not spread from one person to another, it takes doctors one to eight weeks to detect its infection. While detecting coronavirus infection takes a maximum of 14 or 15 days. The symptoms of the Hantavirus are almost like coronaviruses. If a person is infected with this virus, he may have problems such as fever, cold, body aches, and vomiting. Also, there may be difficulty in breathing. This may also cause a problem of water filling in the lungs when the condition of the infected person deteriorates.

Like the Coronavirus, the Hantavirus is not a new disease, but it started in the 20th century. In the year 1993, when the disease was started to be monitored in the United States, a total of 728 cases of the Hantavirus were reported till January 2017. This is the data of the Centre for Digis Control and Prevention (CDC). According to the World Health Organization, a total of 29 cases of the Hantavirus were reported from 28th October 2018 to 20th January 2019 in Patagonia, located at the southern end of South America, out of which 11 people were also killed. Argentina had also issued a travel warning to its citizens.

As the Centre for Digis Control and Prevention (CDC), the mortality rate in the Hantavirus is 38 percent. Like corona, there is no 'special treatment' for the disease, but caution can be avoided. The way to prevent this is to avoid touching the excreta or saliva of rats and, if accidentally touched, wash the hand thoroughly with soap so that the virus does not survive, and there is no possibility of infection with the Virus. Sanitizer can also be used.