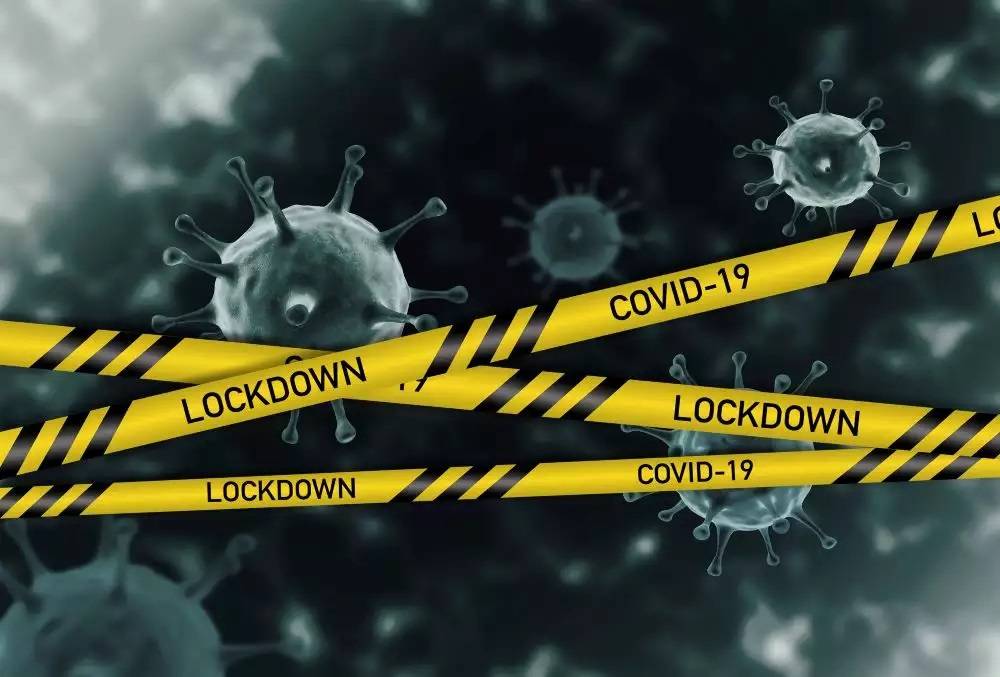 In order to reduce the outbreak of corona, where lockdown is in force in the country, in the meantime, some things are going to change in the country from June 1, these changes are from your life. These changes include railway, bus, airline-related facilities. Let's know about the same change...

Airline GoAir is going to start its domestic flights from June 1. The airline will have to follow government instructions and rules. Earlier in the day, Civil Aviation Minister Hardeep Singh Puri had said that the domestic passenger will start from May 25, but for this, the passengers and airlines will have to abide by certain rules. Let us say that after this announcement, domestic flights have started.

Railways have announced to run 200 trains from June 1. However, these are 100 trains, but these 200 trains are going up and down. Recently, Railway Minister Piyush Goyal had given information in this regard. The booking of these trains also started from the next day of the announcement, though most of the trains have a waiting list.

Uttar Pradesh roadways buses may start from June 1. It will be necessary to wear a passenger mask before sitting on the bus. The bus will have a sanitizer bottle in front of the conductor's seat. The passengers would sit on the bus only after the sensitize. The conductor and the driver will get a separate sanitizer bottle. However, as a precautionary measure, half of the capacity passengers on the bus will be able to travel.

Do You Know What Roposo Is? And Why Is It Famous?