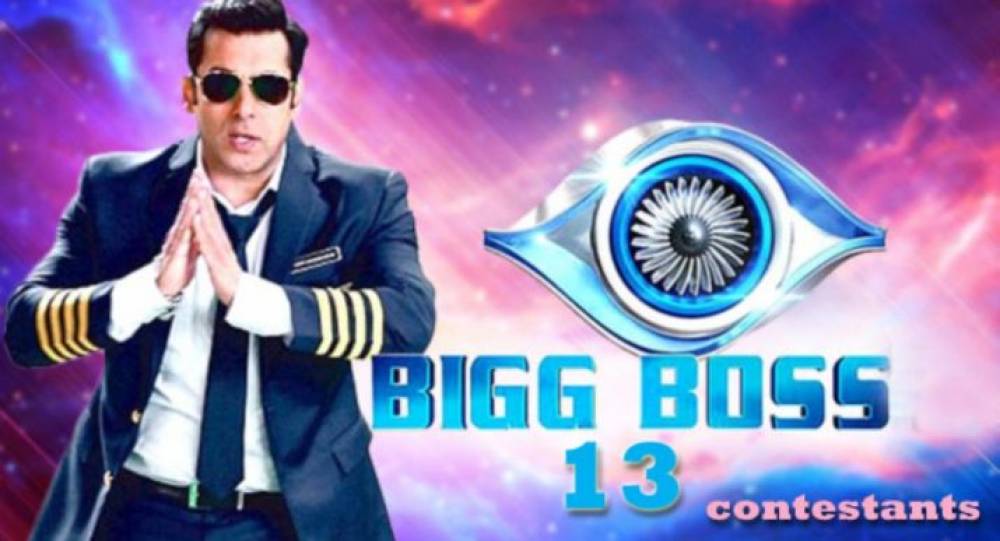 Big Salmn Khan Fans definitely enjoy the madness of Big Boss. A new Promo video of Big Boss 13 was released on Sunday, when Salman Khan was seen in Chef Uniform. He was seen cooking Khichdi and Raita. Well well, does that mean that coking in the big boss hose will be given more importance this season? Is there going to be some popular chef who will live in the Big Boss this season? This promo video has definitely showered some excitement of Big Boss followers.

Salman Khan promised on ultimate “mad manoranjan” on this season. Quite sure, many followers are brainstorming millions n ideas or hidden meaning behind the same. Patience is the virtue my friend and the big reveal of Big Boss house will be only be done on the first telecast. But if you heard Salman correctly, he might have mentioned that the finale of this season might just come be welcomes after 4 weeks itself! WOAH! Is that really happening? How is the audience going to enjoy this season then?

In addition to his dialogue, it seems that we might see some twist in the season, because if the show just ends in 4 weeks how will the entertainment be served? Audience is going crazy now itself! Who are going to be the participants of Big Boss 13 this year? Will there be any romantic couple again that will provide some entertainment in the house? Or a contestant like Heena Khan might be seen under different personality and perception?

SO many questions, and answer to none! This is what Big Boss excitement does to you! And are we going to see any mango people as part of the big boss? Truly, audience enjoys the tantrums of the celebrities rather than timid mango personalities. But it surely does spice up things in the house, the major importance, however, is enjoyed by the celebrity housemates. Well, all our questions will be answered on the first day of the show on September 29 th at 9 PM.

So do not plan any special getaway with your friends on September 29 th . Rather invite all of them over to your house and enjoy the first telecast of Big Boss 13 with some fun drinks and popcorns. Order food from outside, as your eyes might just be stuck to the TV sets. After all, Big Boss is nothing less than an entertaining Bollywood movie!