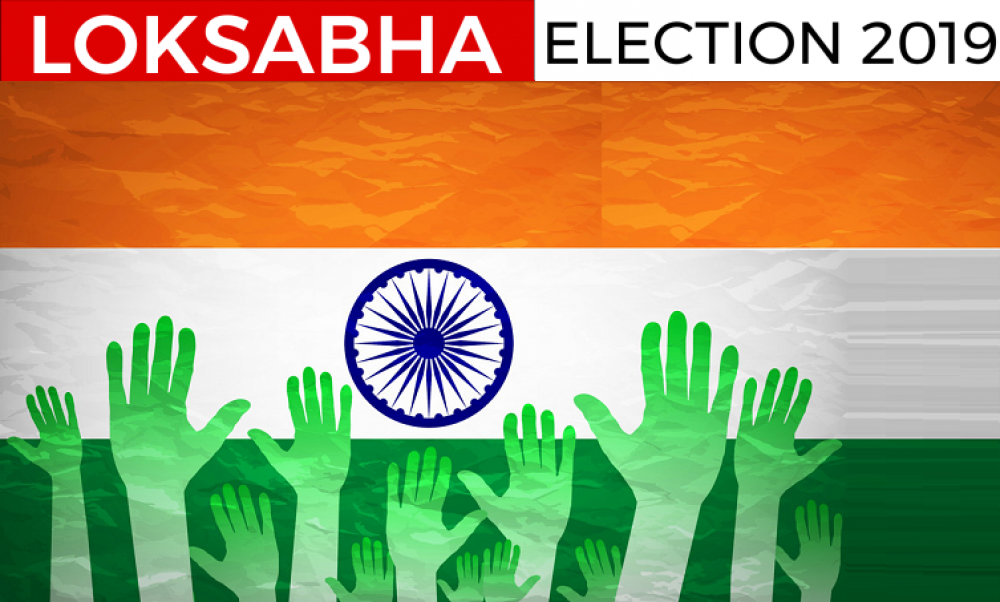 The Election Commission of India has announced the dates of the Lok Sabha polls 2019. The election is scheduled to be held in 7 phases from 11 April 2019 to 19 May 2019. The counting of votes will be conducted on 23 May 2019 and on the same day the results will be

with statistics, predict winners and losers. An opinion poll, often simply referred to as a poll or a survey is a human research survey of public opinion from a particular sample. Election polls are used to predict the outcome of elections and to help journalists and citizens understand the meaning of the campaign and the election. Polls help to explain, among other things, what issues are important, how candidate qualities may affect voters’ decisions, and how much support there is for particular policy changes.

In earlier years polling was done through telecommunications or in person-to-person contact. But over the years, modern technology has made it possible for the discovery of new survey methods such as Electronic clipboards and Internet-based polling. With Lok Sabha elections just a few weeks away, PM Modi has received a massive thumbs up in a mega Times Group online poll. Among the 2 lakh people who took the survey, over two-thirds (83%) said a Modi-led NDA government was the most-likely possibility after the polls. The poll was conducted online between February 11 and 20 in 9 languages across 13 media properties of the Times Group. The results were concealed from respondents during the 10 days of online polling to negate motivated voting. Almost half a million voted for this survey, however, in order to negate any attempt at gaming the result, ONLY logged in users’ votes (over 2 lakh) were considered, ensuring that only one vote per person was counted.

Sometimes election polling can give erroneous results. These errors can be on the part of either pollsters or respondents. Polls based on samples of populations are subject to sampling error which reflects the effects of chance and uncertainty in the sampling process. Since some people do not answer calls from strangers or refuse to answer the poll, poll samples may not be representative samples from a population due to a non-response bias. Survey results may also be affected by response bias, where the answers given by respondents do not reflect their true beliefs. This may be deliberately engineered by unscrupulous pollsters in order to generate a certain result. Respondents may also feel under social pressure not to give an unpopular answer.

A number of issues are expected to be of importance in this election. These include the country's recent conflict with Pakistan, unemployment, and national security. Opposition parties have claimed that the NDA government is destroying democratic institutions and processes. The judiciary, parliament, media, Reserve Bank of India, Central Bureau of Investigation,  Right to Information Act are claimed to have been undermined by the government. As of at least 7 February 2019, the NDA government denied the existence of any job crisis. Prime Minister Narendra Modi claimed that jobs are not lacking but data on jobs has been lacking. A leaked version of the report showed the unemployment rate in India at a 45-year high during 2017–2018. The government has claimed that the report was not final.