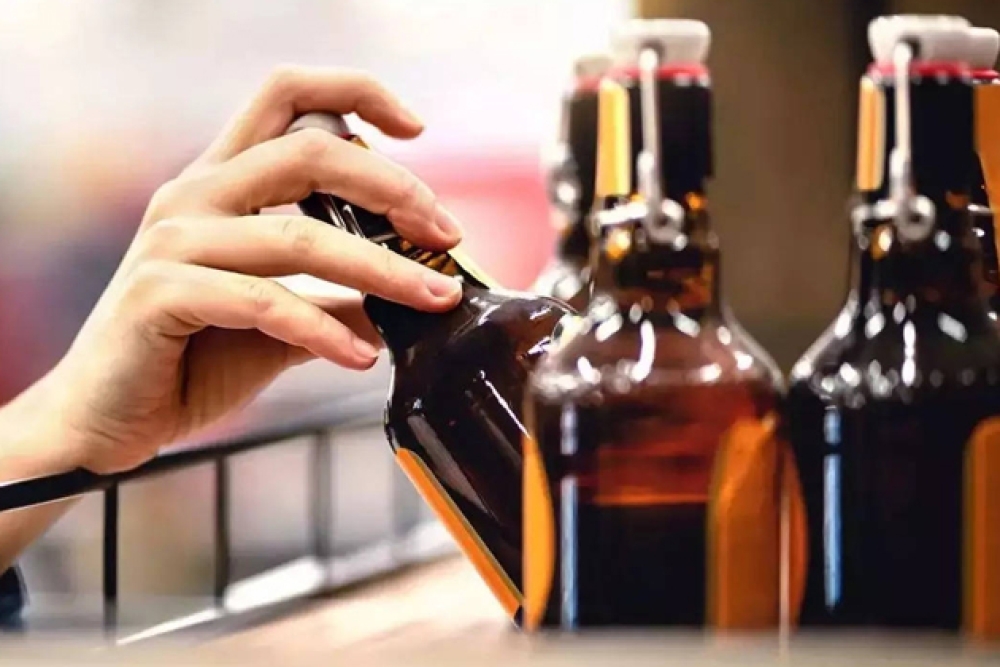 Thiruvananthapuram: The state's sales tax on alcohol would increase by 4%, announced the Kerala’s administration on Wednesday. Retail prices of Indian Made Foreign Liquor would also be impacted by this state government decision (IMFL).

Tax increased on the sale of foreign liquor.

The five percent turnover tax (TOT) placed on distilleries that produce and market foreign alcoholic beverages in the state would be removed, according to the decision made by Chief Minister Pinarayi Vijayan at the cabinet meeting. The Kerala General Sales Duty Act, 1963's 4% tax on the sale of imported alcoholic beverages was also increased at the meeting.

The Chief Minister's Office (CMO) has authorized Kerala State Beverages Corporation, a wholesaler of alcoholic beverages, to raise its storage margin by 1%, according to a statement released. The statement read, "At this time, the price of foreign alcohol received from corporation distilleries will not alter." However, the state government's decision will result in a 2% price hike for imported alcoholic beverages.