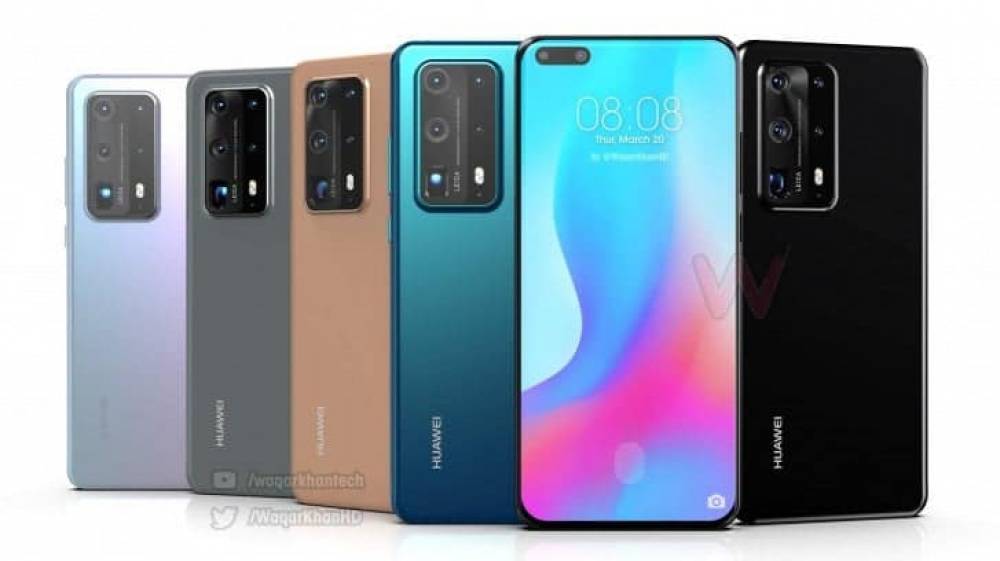 It is also being said that you can get Kirin 990 chipset on this mobile phone. Apart from this, if we also look at a report of CNMO, then let us tell you that through this, even the price of Huawei P40 series has come out. Let us tell you that it is coming out that the price of Huawei P40 smartphone is going to be around 999 euros, that is, if it is changed to the Indian price then it becomes around Rs 82,640. The price is of its 8GB RAM and 128GB storage variant.

However, if we discuss 8GB RAM and 256GB storage models, then let us tell you that it can be launched at a price of around 1,099, i.e., Rs 90,910. Apart from this, if you discuss its top variant, then it can be launched in a 512GB storage model with 8GB RAM for 1,249 Euros, i.e., about Rs 1,033,20. Leicester Teme has revealed on Twitter that the Huawei P40 series will come in three models. When asked to bring these three models as Light, Standard, and Pro models, Leicester stated that they are talking about three flagship models.

According to the render seen, the two models of the Huawei P40 will come with a rectangular camera design, and the third model will be offered with different camera modules. Huawei P40 flagship series Kirin 990 5G may operate by the door. However, the base variant will be powered by a 5G modem-less Kirin 990. All options will work on EMUI 10 based on Android 10. However, these reports have not been officially confirmed yet.

WHO warns Indian youngsters about not doing enough outdoor activities! How it's affecting their social and mental health