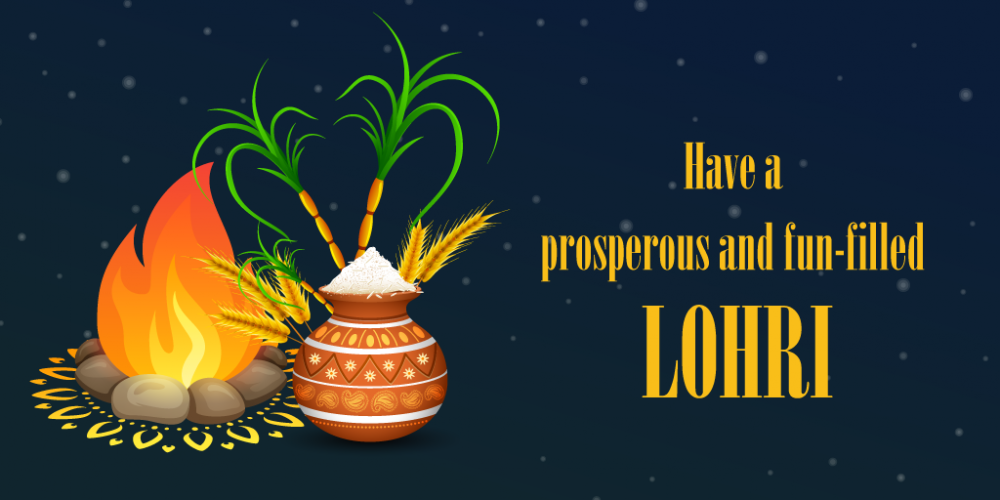 Married Girls are invited to the house on this day and sanctified. With the proficiency, the recognition of Lohri is also associated with Lord Shri Krishna. There is a story that all the Gokulans were engaged in the preparation of Makar Sankranti, and Kansa was plotting to kill Bal Krishna. Kansa sent a monstrous called Lohita to Gokul to kill Lord Krishna. Krishna killed monstrous Lohita in a game. In this joy, the festival of Lohri is celebrated a day before Makar Sankranti. There is another recognition about Lohri, which is during Akbar's reign. It is said that during Akbar's reign, there was a man named Dulla Bhatti who lived in Punjab province. There was a place called Sandalbar, where the girls of the poor house were sold to the rich. This place is now in Pakistan. There was a farmer, Sundardas, whose two daughters were Sundari and Mundari. The village head wanted to marry his daughters. When it was known to Dulla Bhatti, he burned the village head's field and got the weddings of Sundari and Mundari, where their father wanted. Since then, the festival of Lohri is celebrated.

Punjabi is primarily celebrated by the festival of Lohri. On this day, there is a tradition of throwing nuts, Gajak, and Revadi in the fire. Traditional songs are also sung during this. Bhangra and Giddha folk dances are performed. People invite their daughters at home and admire them. Punjabis, as well as other people of the country, also celebrate Lohri with fanfare.