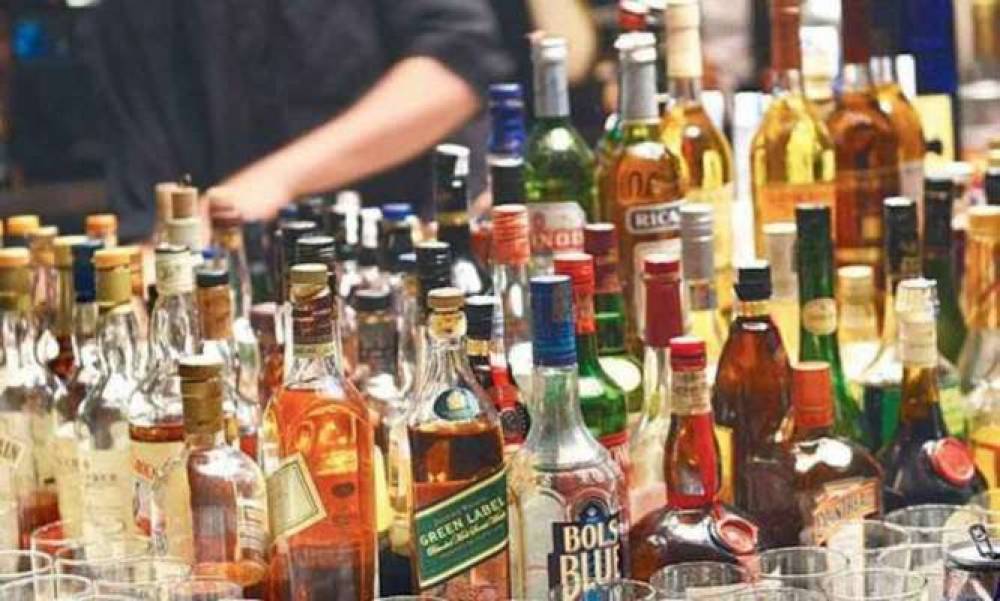 As soon as the lockdown is relieved, the people who are at the liquor shops are not hiding from anyone. No action has been taken even after ignoring the provisions of physical distancing amid the threat of corona infection, but many state governments have made it a treasure-filling by increasing the price in the name of corona tax. Now, hotels, restaurants, pubs, and bars are also being urged to allow them to sell the liquor they have kept in them. In fact, hotels are the longest-affected in the situation caused by corona. Even after the lockdown is opened, their condition may take months to normalize. While the sale of liquor will help them to vacate the stock, the amount that it receives can be used in other activities, including salary payments.

The sale of all kinds of alcohol on normal days gives the state governments about Rs. 700 crores per day as tax. 28,000 crores have already been lost to the State Governments in the last 40 days. According to liquor producing companies, about 30% of the total alcohol sales are from hotels, restaurants, pubs, and bars. To reduce the damage, state governments may consider allowing retail sales of liquor to restaurants and bar owners. The hotel and Restaurant Association are making such demands from the government. However, states will have to change their excise rules for the sale of alcohol from hotels, restaurants, and bars. Restaurants, pubs, and bars are not licensed to sell bottled liquor. They are only given a liquor license.

Tarun Thakral, COO of the Five-Star Hotel Le Meridien in Delhi, said that the alcohol turnover in his hotel is five-six crore annually. Beer has an expiry, so they have to throw beer, but there is no difficulty in keeping wine and whiskey bottles. They can not sell these bottles because they are not allowed to sell a closed bottle of wine or beer.

Talking to the States: Prakul Kumar, secretary-general, National Restaurant Association of India, said that they are in talks with the government of several states about the permission to sell bottled liquor in restaurants in-home delivery and retail. If the government allows them to sell retail, their stocks will also be removed with the low congestion at the shops for liquor, and the government will also benefit.

Companies are also on the side: alcohol-making companies are also coming in favor of demand for restaurants and bars. In fact, the business of these companies will be affected when the stocks are not discharged. According to Vinod Giri, director general, Confederation of Indian Alcoholic Beverages Companies (CIABC), the alcohol turnover across the country is more than four lakh crore. About Rs 2.5 lakh crore per annum as tax is available to state governments. This amount is more than one percent of the country's GDP.

How to use Split-Screen mode in Android smartphone: Learn here step by step

Horrifying Gas leakage incident in Andhra Pradesh, Visakhapatnam: All you need to know about the plant