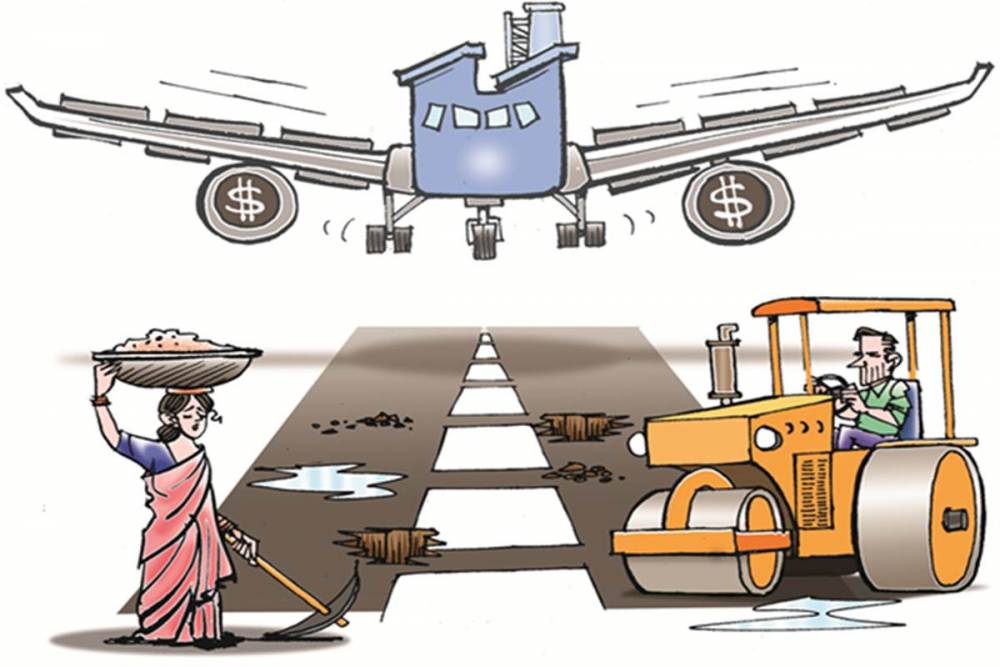 After the Galwan Valley incident, India is once again raising demands for a boycott of Chinese products. Can India boycott China economically? The answer is to look at the economic relations between the two countries.

There is a growing demand that Chinese companies stop investing in India. According to the Indian government, Chinese investment in India was worth just $19 million in 2019. However, more than 100 Chinese companies have opened their offices in India.

India also buys chemicals used in large-scale manure and manure from China. In 2016, India bought $1.54 billion in fertilizer from China.

According to an estimate, Chinese tech companies invested the highest in India in the world in 2019-20. Two-thirds of startup companies known as unicorns worth $1 billion in India have huge Chinese investments.

In this category, also India buys a lot of goods from China. In 2016, $1.65 billion worth of iron and steel items were purchased.

Experts say that China is dominating India through trade more than investment. China is India's largest trade partner. According to the Indian government, the trade between the two countries was $84 billion in 2019. But the scales of this trade are heavily tilted in China's favor. In 2019, India bought $68 billion from China, and China bought only $16.32 billion from India.

India buys the most electric machines and equipment from China. According to Ph.D. Chambers, an industry body, India purchased electrical appliances, machines, parts, sound recorders, televisions, etc., worth $20.87 billion from China in 2016.

In 2016, India bought $1.84 billion worth of plastic goods from China. It comes with all the small items that you buy from big supermarkets to open street haats and bring them home.

During the same period, India purchased $5.59 billion of organic chemicals from China. These include chemical ingredients for making antibiotics and medicines on a large scale.

Read also: India lift ban on the export of hydroxychloroquine

Indian Intelligence Agency warned about these Chinese 52 apps: Advised to uninstall them now