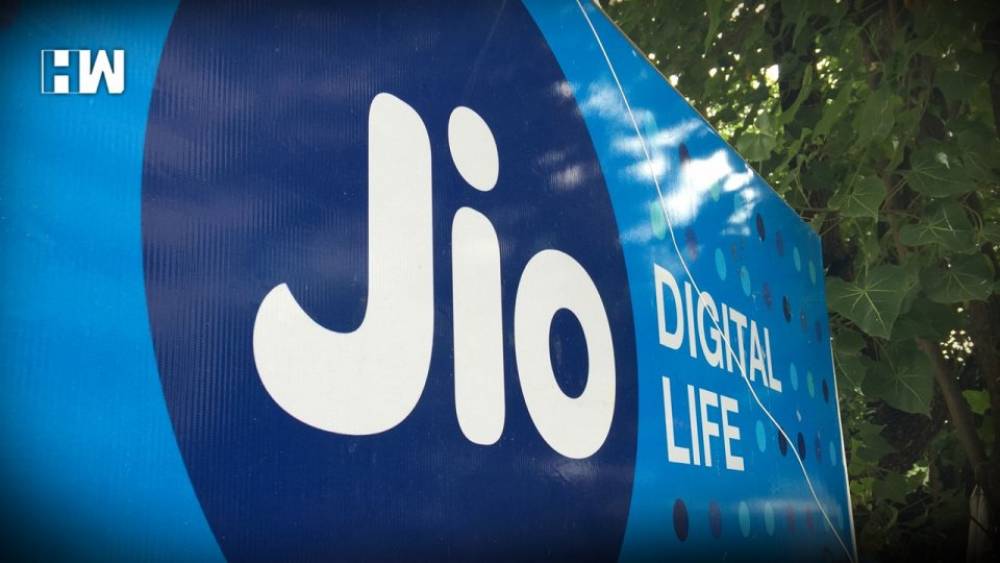 Indian telecom company Reliance Jio has announced that not Jio users will have to pay for calling on non-Jio network, 6 paise per minute hai been fixed. The company has said that instead of 6 paise per minute, Jio will give additional data to the users.

Reliance Jio has given a big shocking news to its 35 crore consumers before Diwali, stating that Jio users will now have to spend for calling on another network. After this statement, Jio users may face trouble. Jio, which became the primary choice of consumers because of its free services, will now charge 6 paise per minute for consumers to call different company's networks.

From 10 October, all recharges made by Jio consumers will be charged by the IUC top-up voucher at the current IUC price of 6 paise per minute. This cost will be taken until TRAI implements a zero termination cost arrangement. This means that immediately, Jio users will have to spend on making calls on any different networks.

Interconnect usage charge ICU is the price paid by one telecom operator to another. When consumers of one telecom operator make outgoing mobile calls to consumers of different operators, IUC is paid to the calling operator. These calls between two networks are recognized as mobile off-net calls. The IUC costs are set bt Telecom Regulatory Authority of India (TRAI), and currently, it is 6 paise per minute.

Jio has also circulated top-up vouchers ranging from Rs 10 to Rs 100 for calling on the networks of other companies. 124 minutes calling can be done on the second number in the plan of 10 rupees. At the same time, 249 minutes will be possible in 20 rupees plan, 656 minutes in 50 rupees plan, and 1,362 minutes in 100 rupees plan.

The organization has made it very clear that it will not increase the price of its plan by any kind. At the same time, if you have a postpaid number of Jio, then the IUC charge will be billed to you. At the same time, prepaid customers will have the option of top-up vouchers.

The company has made it very clear that it will not increase the price of its plan by any kind. At the same time, if you have a postpaid number of Jio, then the IUC charge will be billed to you.

Airtel says that in the past three years, the telecom industry is in a financial crisis, and due to this, many operators have been bankrupt, and thousands of jobs have also been lost. The interconnect usage charge is decided on the call at cost. The number of 2G customers in India is considerable, and these 6 paise IUC calls are much less than the actual call being a call completes.