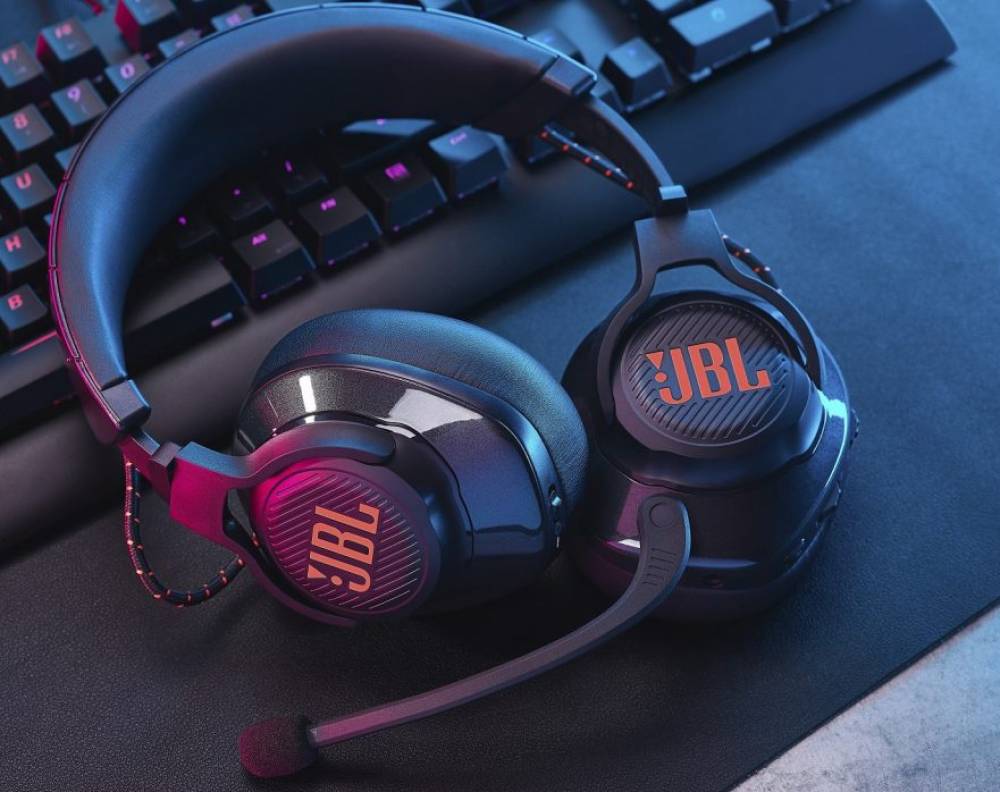 Quantum 800 and Quantum One are the most expensive headsets designed, especially for gaming. Quantum One headphones only have wired connectivity. With gaming in mind, the headphones use audio tuning, premium leather padding. All these headphones are now available on JBL's online and all offline retail channels across the country.