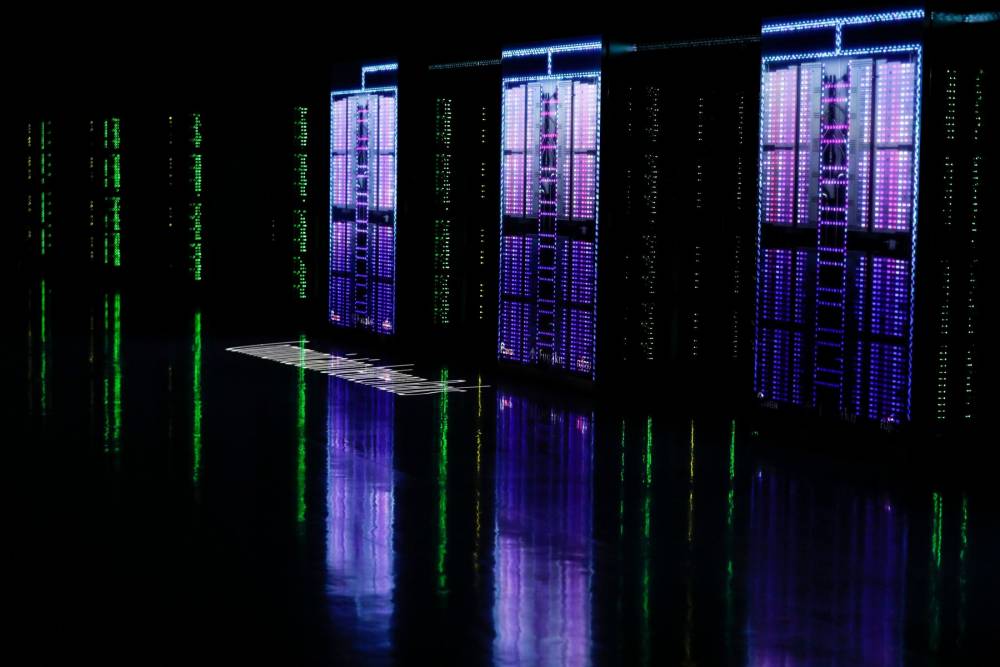 Fugaku was created by the Riken Scientific Research Center, a Japanese company. Fujitsu also worked with it. The speed of Fugaku can be gauged from the idea that it can calculate 415 quadrillions in a second. It has also discovered how water droplets spread from the breath. The highest risk of coronavirus is from microscopic droplets of breathing water, which are also spread several times with masks. After 2011, a Japanese computer has been able to get supercomputer status before the US was ever going to Germany for a full 9 years. For the previous two years, the US supercomputer had this status. His speed is nothing ahead of Fugaku. The Guardian reports that the Japanese computer is 2.8 times faster than that. The normal computer, which people like you and we use, is 1,000 times faster than the Fugaku.

The Japanese government and scientists had been working on this computer for the past six years. It worked day and night in Kobe, Japan. Scientists installed 1.5 lakh processing units to solve difficult things in seconds. The effort of scientists in Japan was not just to be ahead in a competition but also to prepare for many important things. As such, Japan is quite vulnerable to earthquakes. There have been major losses when it is there. According to the Japanese newspaper Nikkei, Fugaku has been designed to predict the earthquake as well as to calculate the damage caused by it. At the same time, it can accurately predict the times of disasters like tsunamis and suggest how to save people and essentials in the short minimum time.

Now experts are hoping that Fugaku will be able to help in the case of the corona. The work has also started. It is also believed that out of more than 2000 drugs currently available to treat viral diseases, it is believed that it is more beneficial. It will also include medicines that have not yet been clinically trialed. Scientists are also resorting to supercomputers to bridge the lack of information due to the new virus of the corona. Before Japan, the US supercomputer started its work. IBM's supercomputer Summit has conducted a series of investigations to determine what kind of property of drugs can prevent or control the spread of the virus. The discovery has identified 77 chemicals that will prevent coronaviruses. It is believed that they will help in the preparation of the virus vaccine. This discovery of health experts from Oak Ridge National Laboratory has been printed by science magazine ChemRxiv. This explains how coronaviruses choose host cells in the human body and how to gradually spread their infection. After identifying the same host cell, which is being called the spike in science, the supercomputer saw how the drugs would connect directly to the cell to prevent infection from the infected cell to the other cells. Even before that, supercomputers had made a significant discovery towards treating a disease like Alzheimer's.

Read also: Are you ordering online food? Keep these precautions in mind to be safe

You should always avoid these things after having a meal: Know here why?