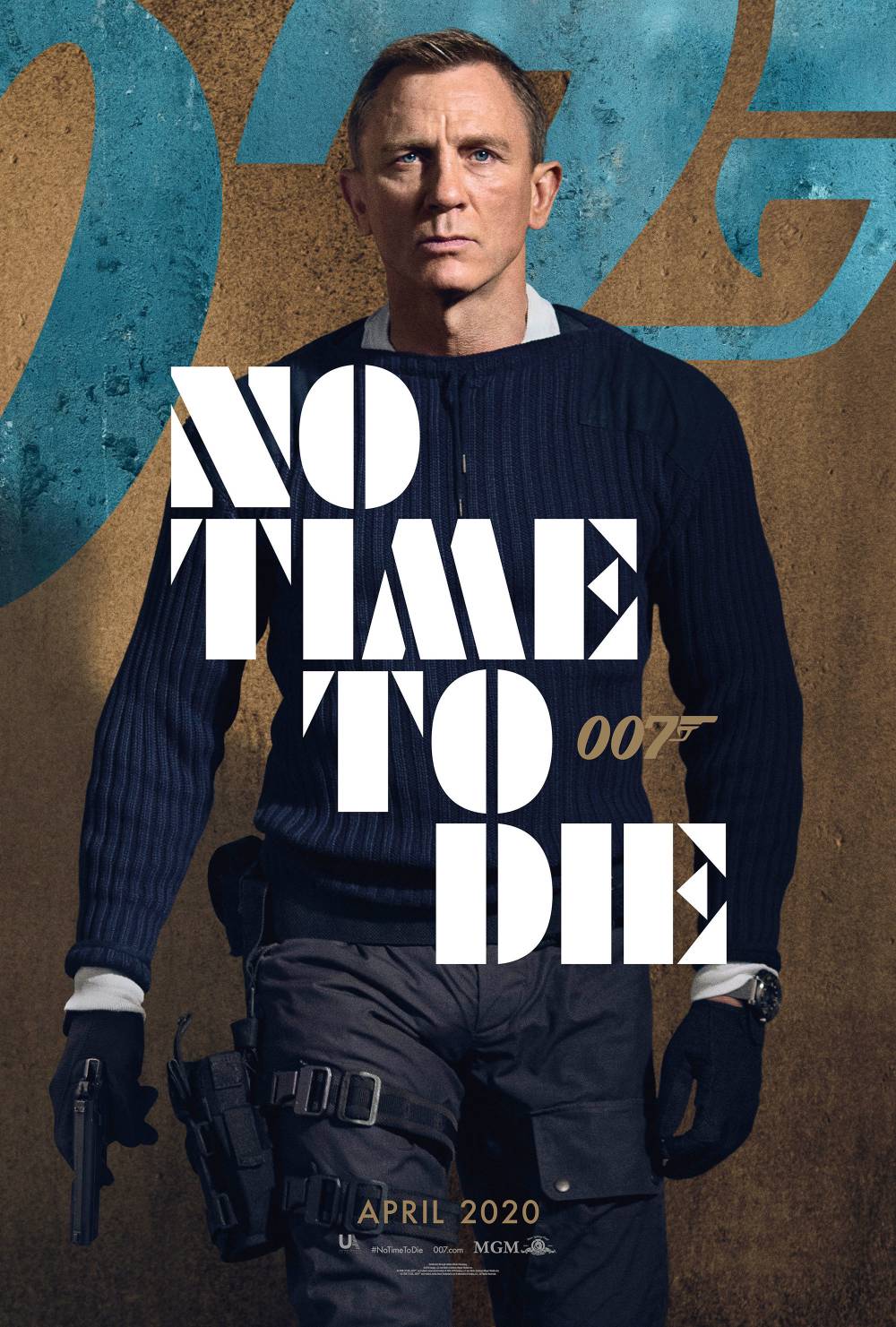 The trailer for a James Bond upcoming film No Time To Die has been released. The audience is impatiently waiting for the film. In the trailer, James Bond, Daniel is looking to take action in his usual way. Once again, the bond is running bikes over the houses. Heavy weapons are coming out of the car's headlamps. This trailer has a tremendous dose of action. Earlier, the teaser of the film was released declaring that the trailer would be released on December 4.

The trailer was posted on the official James Bond Twitter account and announced Bond is back. The trailer with astonishing locations and breathtaking action sequences is showing that the film is going to break all previous records. Daniel Craig's look is influential and, it can be said that this time too he is going to blow up the film. After shooting Spector The 007 in 2015, Daniel stated that he would no longer be seen in the Bond film. The story was very pointed, but later he changed his intention and made up mind to work in the 25th film of the Bond series.

But No Time To Die is Daniel's last film. After this film, Lashana Lynch will replace Daniel and perform the role of a British spy. Lashana Lynch is the first woman to be seen in James Bond's character. Earlier, only male actors have become agents 007. According to the trailer, the retired James Bond is summoned back on duty. Where he finds out that a scientist has been abducted by a gangster, and is equipped with modern and deadly technology. The bonds then emerge on a mission.

The film will be released in India and the UK on April 3 next year. In the US, the film will release on April 8. No time to die is the 25th film of this franchise. The film is directed by Carrie Joji Fukunaga. In this film, we will see Oscar award-winning actor Rami Malek playing the role of villain, while as bond girl, Cuban Actress Ana de Armas, and Lashana Lynch will also appear. Daniel Craig took an entrance from Casino Royal in 2006 as James Bond. This is Daniel Craig's third Bond movie, Skyfall smashed all box office records in UK Cinema history.