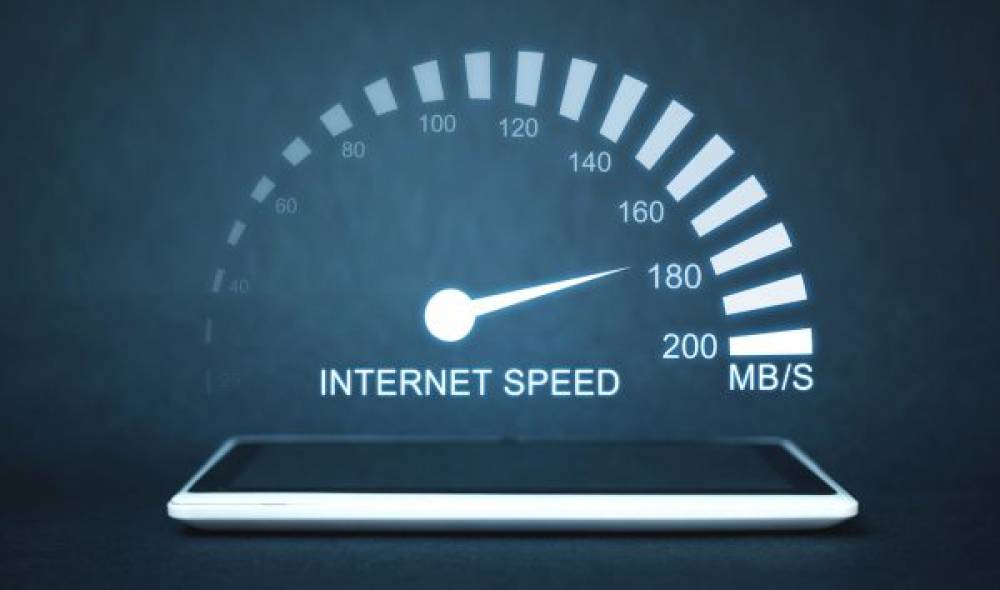 People are following social distance worldwide because of COVID-19. Most people are doing work from home. But in the meantime, slow Internet speed becomes a nuisance. The video gets pixelate while video with the office worker. The audio is cut or late. When you are relaxing a little, downloading takes time when watching movies or video games.

What are the causes behind slow internet speed:

Internet speed may be slow due to Internet providers or equipment. If so, follow this method to check speed-

Download the internet speed checking the app on your phone, like Ookla. The Ookla app is absolutely free for iPhone and Android phones. Once you check the speed of the Internet very close to the router, then once you go away from the router and run the speed test and libra the two results. Let's say that 15mbps is a very slow speed, while 25mbps is an average speed, with high definition streaming and video can be seen, while videos can be seen in the best quality at 40mbps. It can also play video games.

According to the news of the NewYork times, the product head Sanjay Noronha of the Google Nest Wi-Fi Internet router points out that if the speed near the Wi-Fi router is high and the speed is low when it goes away, the problem is in your router.  If internet speed is slow in both locations, the Internet provider has a problem.

What to do if the router has issue:

If your router has trouble, first check how old your router is. If it is more than 5 years old, change it immediately. New routers give internet speeds 20 times faster than the old. Always place your router in the central location of the house. Also, keep the router away from a large fish tank or metal. If your home is multistory, and many more rooms, it's better to add multiple Wi-Fi access points to the main router. You'll find many options like Google Wi-Fi and Amazon Eero in the market to create Wi-Fi hubs. If connecting multiple devices to your Wi-Fi reduces its speed, the Wi-Fi setting can create a priority list for faster speeds. Mean, place the device that you want to give more speed first on the priority list. It would be better to keep the old-generation smartphone in priority, which can manage the hardware's speed. At present, new generation Wi-Fi has the option to manage the priority list.

Keep These Precautions In Mind Before Going Back To Office