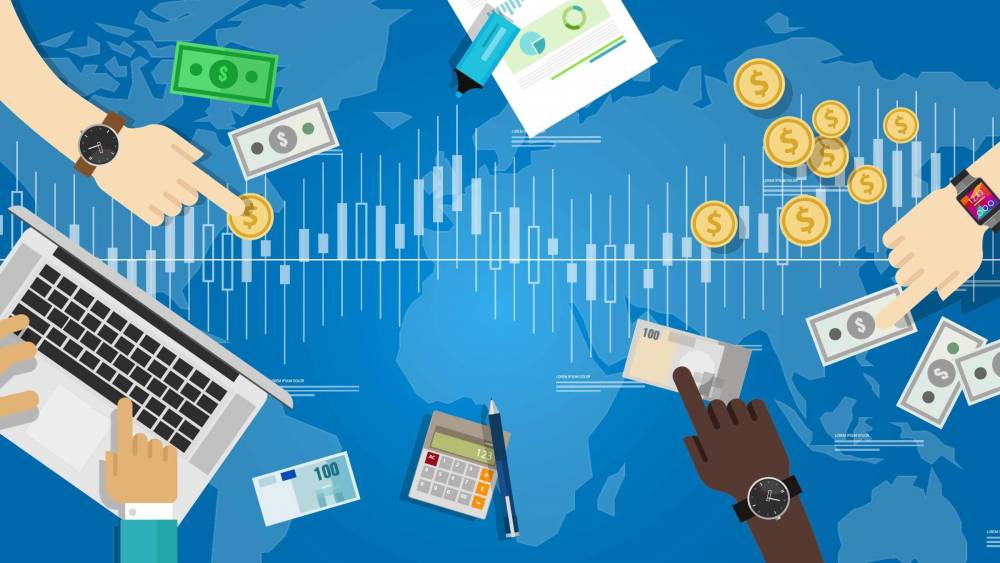 The Non-Governmental Organization Centre for Monitoring The Indian Economy (CMIE) has claimed that India's unemployment rate is falling and has come to pre-pandemic levels. If this report is correct, it means economic activity has resumed, and employment has been created after the lockout was relaxed. But has it really happened?

The truth of the fall of rural unemployment:

While the relaxation of lockouts has generally reduced the unemployment pressure, it seems that the benefits in rural areas have been due to the increase in activities under MGNREGA and the increase in the sowing of Kharif crops. In May, 56.5 crore labor days were registered under MGNREGA, and 3.3 crore households benefited from the scheme, which is a big jump not only in the pre-lockout but also over a year ago. CMIE also says that the south-west monsoon started from time and reached central and west India prematurely. In the first fortnight, the Kharif sowing was 39.4 percent higher than the long-term average, and the Kharif sowing was 39.4 percent higher than the previous year. Economist says CMIE's data has been quite reliable, so there is no reason not to believe it. But he also says that the problem is that despite the spurt in employment data, consumption will not increase, and consumption is directly linked to economic growth.

Some other experts do not consider this growth as a real increase in employment recorded on the strength of MGNREGA and seasonal agricultural activity. Arun Kumar, professor at the Institute of Social Sciences, says that the basis on which CMIE estimates the data is outdated and no longer relevant. In addition, he believes that a person who was in regular employment or self-employment in the city and did some work under Mgnrega by going to the village and doing some work under MGNREGA should not be added to the employment figures, because the kind of work that the person was doing and the kind of income he was getting from him was neither done nor the income. This is confusing because it is misleading to indicate that the economy is returning to levels before the epidemic because the truth is far from this. He says that agriculture is still very bad if it comes to the rural economy because the prices of agricultural products are at a deficient level even before.

MGNREGA situation is not good:

Professor Ravi Srivastava, director of the Centre for Employment Studies at the Institute of Human Development, also does not accept the CMIE data as he says that the other facts he is looking at do not confirm the data in the slightest. He says that there is still a migration from cities to villages, which is evidence of no jobs in cities. As far as villages are concerned, Ravi Srivastava says that people have not yet made job cards of MGNREGA, and where they are built, there are reports of work in 5-7 days. Even during the lockout, the CMIE had given 27 percent unemployment figures, showing 50 to 60 percent unemployment figures from other institutions. In addition, he also says that the institution's own data is also disparity as the figures during the lockout also had a huge difference between their unemployment figures and income and consumption figures. However, in the absence of official data, it is difficult to fully accept or deny these figures. Some more studies will have to be waited to find out what the reality is.

Japan made the fastest ARM-based supercomputer Fugaku in the world

Are you ordering online food? Keep these precautions in mind to be safe