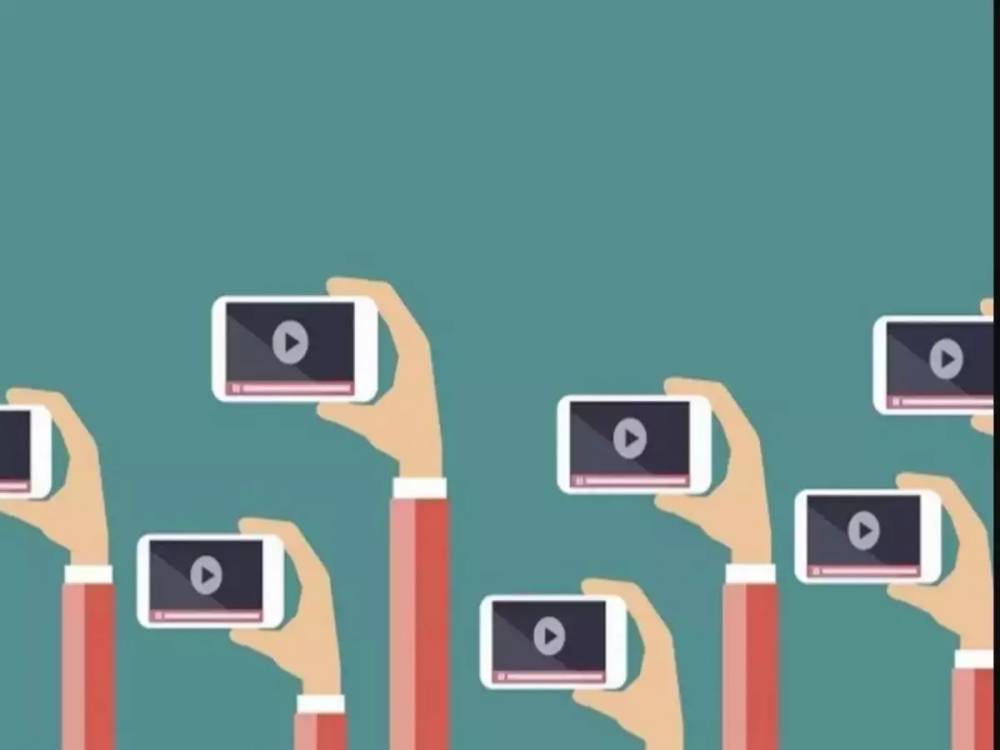 The early-stage films used to travel from shooting to screening in a long reel, delivered in a compartment to theatres. The several-foot-long reel was mechanically rotated, with a sharp light coming out of the middle and going to the screen. And the light that was produced was seen in the iconic films of Bollywood that used to put up long lines of people to watch. Films and theatres have come a long way in the last few decades. Movies are now almost entirely a digital product, from shooting to screening. Today you can watch movies anywhere from 3D screens to theaters and mobiles. While the cheap internet prices in the country have given the online platform a big market, the multiplex has replaced the single screen. All these things are part of the film viewing experience at multiplexes from the small halls of the 80s and 90s to larger halls, better sound-video quality, and all the options to eat.

But in the cinema business that is constantly undergoing new growth, theatres will rarely face such competition today. The Coronavirus has brought Bollywood and cinemas face-to-face. The corona lockdown, which has been going on for nearly two months, has put the film industry in trouble, like all other industries. The shooting of all the films has been stalled, and the release of several films is going on due to lockdown. Ranveer Singh's biopic on Kapil Dev is about releasing big films like '83' and Parineeti Chopra and Arjun Kapoor's film 'Sandeep and Pinky Faraar.' Obviously, the money of many producers and people working in films has also been stopped. While the government is providing relief by opening several sectors in the fourth phase of lockdown, the COVID-19 cases are on the rise. It is also a matter of concern for businesses when social dissing is the only way to protect themselves and their families. Even in the coming times, the chances of opening theatres or doing business, in general, are low.

The importance of increasing online platforms:

With people trapped in the lockdown, the viewership of online platforms has grown considerably and is now working as a game-changer. Some filmmakers have decided to release their film directly on the OTT platform. Bollywood still had an 8-week gap between theatre and digital releases, allowing the streaming platform to choose a film by seeing audience response. However, many big filmmakers may not want to expect from theatres due to the lockdown in the changed circumstances. Given the situation,

w days by big multiplex companies like Inox, PVR, and Carnival seem to be that these companies were not ready for the change. All these companies asked the filmmakers to think ahead in a threatening manner. In a statement, Inox expressed disappointment over the decision, describing producers as "fair-weather friends" who should have stood by them during this difficult time. While many people on social media mocked it, some filmmakers also responded.

What changed from the OTT release?

The fact is that the change that has accelerated the lockdown has been preparing for change for the past few years. The pull-up between film producers and theatres is nothing new, but a big part of the film business. Theaters have never been demanding a change in content or action, dance, or sex scenes to buy the film's rights or play a film for less money. Small-budget films and art cinema have been looking for alternatives other than theatre because of the lack of money and the importance of big commercial films. And through OTT, they get a better platform for yourself. Until a few years ago, films were in theaters for several weeks. Today, even the biggest films take 2-4 weeks. In which the largest part of the business is found in the first weekend. But the growing uncertainty over the stalled business and future is also dragging big films away from theaters.

Many films are still waiting for the theatre to open, but amidst the growing importance of social dissing, if the films are not opened, or films are not shown at full capacity, the films may soon move towards ott. However, watching films in theaters is part of people's weekend outing, and it is not possible to bring more changes to OTT. There is a lot of difference between watching movies online and watching movies with people laughing or clapping in theaters. The growing trend of OTT platforms will make a difference in people's film viewing habits. It is not wrong to say that most of the films in India are still made with the big screen in mind. But at any time in the comfort of the house, the fast forward and rewinding movie viewing experience is gradually creating a new market for OTT, which may even prevent people from going to the theatre.

Threat on thousands of jobs:

So far, the industry has been the reason why the ever-growing film business in India has no dearth of content for every platform. India has more than 1,000 films every year in over 20 languages, and India has the highest number of theatres with sales of 3.3 billion tickets. So far, the biggest lead that the theatres had over OTT was the release of new films. While online platforms like Netflix and Amazon Prime have been bringing new and old content audiences from all over the world, all Bollywood's big films have been releasing in cinemas first. The stopping shooting of films has only stalled the jobs of thousands of people working in films, but the lock-in cinemas have also endangered the earnings of people doing small jobs in cinemas across the country. Till last month, according to the Home Ministry's advisory, all private businesses had to pay the salary of the workers even though they were paying full salaries to all employees in every business. No major take-off has been reported at the moment, but all these companies are going through huge losses, and if they do not get relief at the earliest, they may have to limit their operations and remove people from jobs. While PVR shares have fallen around 60 percent in the last two months, Inox shares have also fallen by 50 percent.

The business of cinema is changing rapidly:

Now the question is, what will happen to the jobs of theatres? It is probably a matter of time when these companies start removing employees like Uber and Zomato in case the business is not open as before. However, complaints of inox not paying salaries are already visible on social media in which the man's identity is yet to be ascertained. At the same time, some businesses and jobs are dependent not only directly from theatres but also through shops, which are also facing lockdown. The Multiplex Association of India had asked landlords to waive off theatre rent and common maintenance money. The organization said that most of the business revenue has come down, but the earnings of theatres have gone up to zero overnight, so it is difficult to pay salaries and bills," the organization said in a statement.

Read also: India is planning changes in test for COVID-19: Results within an hour and cheaper

WhatsApp payment service launched in Brazil and soon will be able in India: Know here how to use it