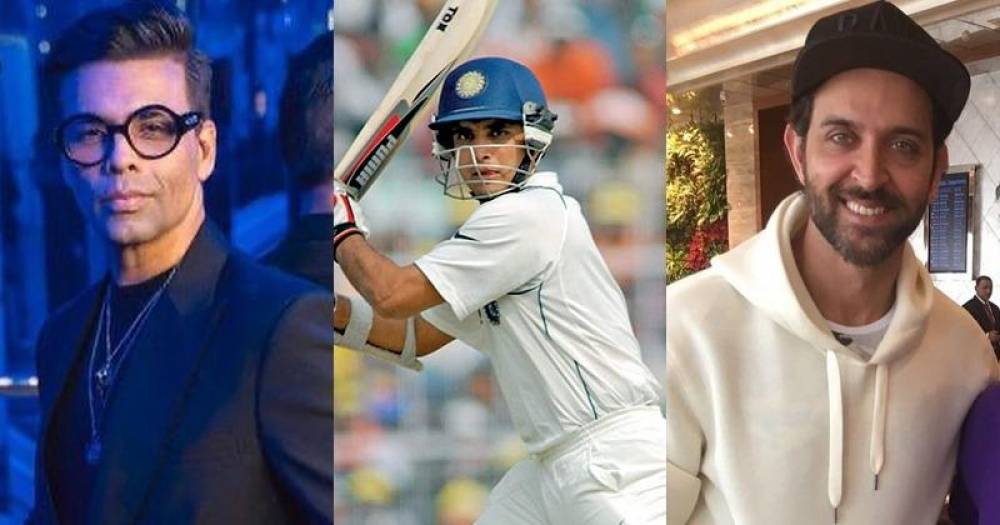 Sourav Ganguly told a talk show a few days ago that if a movie is made on his life, he would love to play his character because Sourav Ganguly is also a big fan of Hrithik Roshan. Because of Sourav Ganguly's wish, it seems that Hrithik Roshan can play this character. Bollywood is dominated by sports biopic these days, sports films are being seen on every side. Many stars in the world of cricket have become films before it has become a film on stalwarts like Sachin Tendulkar and Mahendra Singh Dhoni, as well as a film on star MC Mary Kom in wrestling, Milkha Singh, Pan Singh Tomar, and Mohammad Azharuddin based on all these players. Films have been telecast, and all these films have also done a spectacular business.

Two films based on cricket are going to come, based on a 1983 World Cup named '83.' In which Ranvir Singh will be seen playing the role of Kapil Dev. A film is being created on Mithali Raj, in which tapas Pannu plays a character. This film is going to release into theaters soon. Let's say that at the moment, the news about Sourav Ganguly is coming up. Now, it is to see how quickly cricket fans get a chance to watch Sourav Ganguly's film.

Read also: What are the topmost threats on the Internet in India?: How civilized are we on social media?