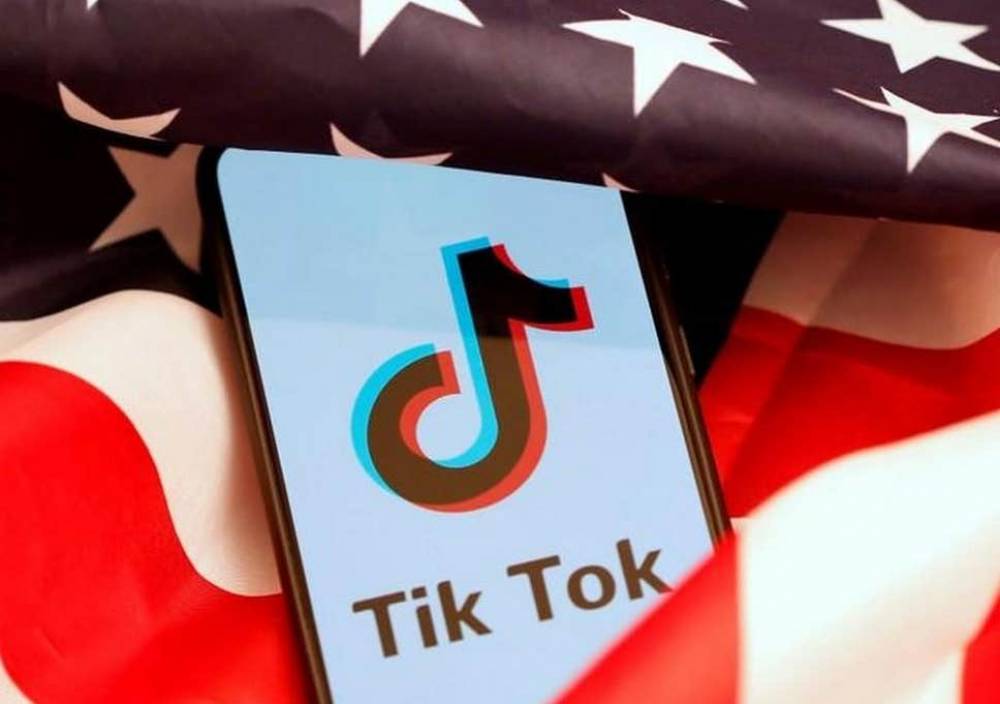 Chinese companies have always been involved in controversies in the United States. Last year, Huawei was banned in the US by accusing them of espionage, though it was also withdrawn a few months later. In the meantime, Huawei developed its operating system. The US Army has banned the use of Chinese video app TikTok of its troops. The army has termed national security as the main reason behind the move.

Expressing apprehension of the cyber threat from TikTok, the US military said, China can misuse them through this app by raising information pertaining to the country and the people. However, the US military has not banned the use of TikTok on the soldiers' personal phones, but they have been asked to exercise caution while using the app. It may be recalled that in October last year itself, TikTok was summoned by the Committee on Foreign Investment in the United States (CFIUS) to ascertain whether the Chinese government is collecting users' personal data anywhere.

US Army spokesman Lieutenant Colonel Robin Ochoa said the phone given to the army personnel had been banned from using the TikTok app. The app of the Beijing-based company ByteDance, China, has begun an inquiry by the Committee on Foreign Investment in the US amid fears of threat to the country's security. After India and China, the US has the highest users on TikTok. TikTok has nearly 150 million users worldwide, of which about 3.76 million are in the US.

Earlier, the US Navy and the Department of Defence had advised their members not to download the app. Executives were asked to immediately delete the TikTok in the equipment issued by the government. It is noteworthy that TikTok became the first Chinese-owned app to reach first place in the US Apple App Store last November. TikTok's servers are not based in China, but also in countries where these apps are available.

Let me remind you here that this is not the first case when the TikTok is accused of collecting security, obscenity, and data. In April last year, a Tamil Nadu court had asked the government to ban TikTok. The court, after hearing a PIL, had said that there was a glut of obscene content on tick talk, though the ban was lifted a few days later.