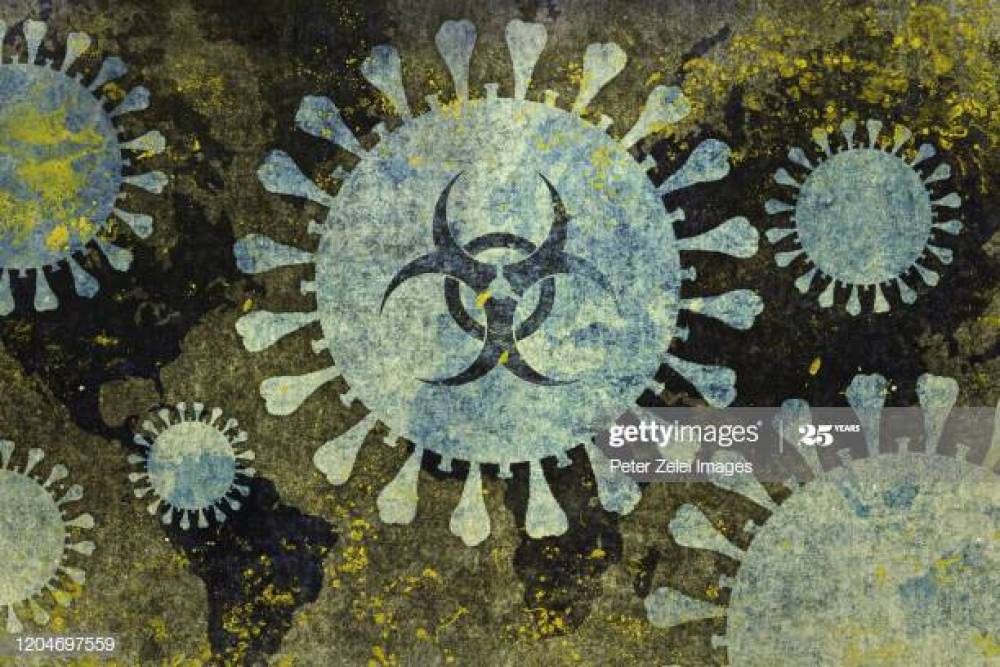 The coronavirus is becoming active again in hundreds of patients after treatment. After South Korea and China, such cases are now beginning to emerge in India. According to Indian media reports, two coronavirus patients were admitted to the Government Institute of Medical Sciences (GIMS) in Noida. The two were discharged from the hospital after two negative tests last Friday. But for the third time, they were sampled. And the third sample was positive, which means the coronavirus was confirmed. According to officials, a detailed report of the case has been sent to the central government. In India, even though this may be the first such case, many such cases have already been reported in South Korea and China. According to Jeong Eun-Kyeong, director of South Korea's Center for Disease Control and Prevention, there are many cases where the patient is negative one day and positive on the second day.

So far, 91 cases have been reported in South Korea, where coronavirus has been active in people again after treatment. The virus becomes calm during treatment. He is not detected in tests, but then he suddenly gets reactivated. Some such cases are reported in China, after treatment, people who came out of the hospital again died of COVID-19. After a sudden calm in March, China has once again begun to face new cases of coronavirus.

On Sunday, China's National Health Commission confirmed 108 new cases. Five weeks later, this is the first time that so many cases have suddenly been reported in China. Some of these cases are related to foreign travel, while some cases are absolutely local. The scientific community says it is not possible to completely stop the coronavirus until a drug or vaccine is developed.

Read also: Are you becoming addicted to your smartphone in lockdown: Read here how bad it is

Healthy Fruits and Vegetables that good for Immunity system