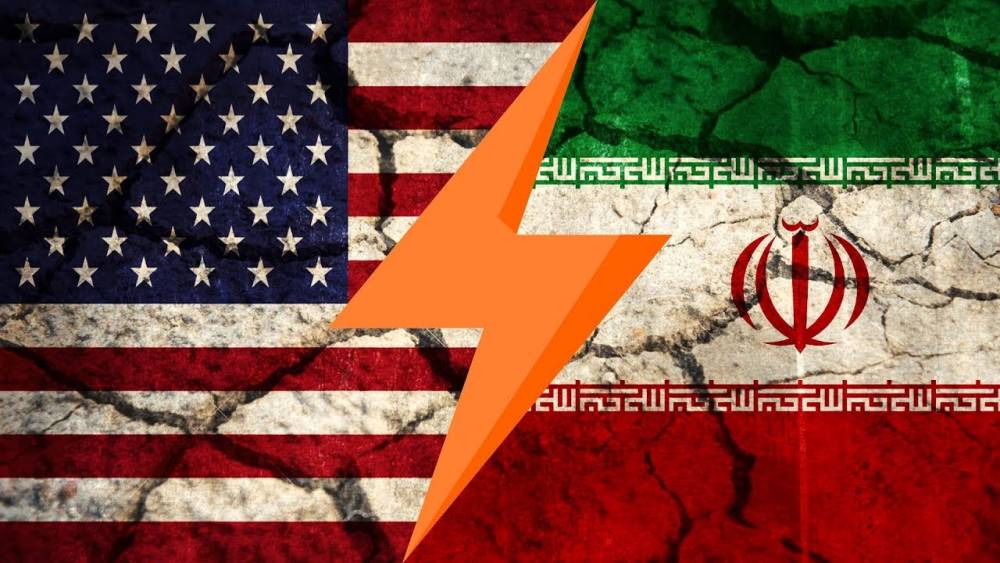 Iran has launched more than a dozen missiles at two US military bases in Iraq. The Pentagon said Iran targeted the airbase in Al-Assad and Irbil area where the US military and its allies are staying. No damage has been reported to the US-led coalition forces in the attack so far. After the attack, US President Donald Trump said that information about the damage and casualties is being raised. According to a news agency PTI report, Trump has held a meeting with the National Security Team in which Foreign Minister Mike Pondrink and Defence Minister Mark Esper were present. However, the US side has not yet been officially confirmed over the meeting. As the White House believed, President Trump discussed the issue of Iraq and Iran with Qatar's Emir Sheikh Tamim Bin Hamad Al Thani. Not only that, Trump also called German Chancellor Angela Merkel to discuss the security situation in West Asia and Libya. 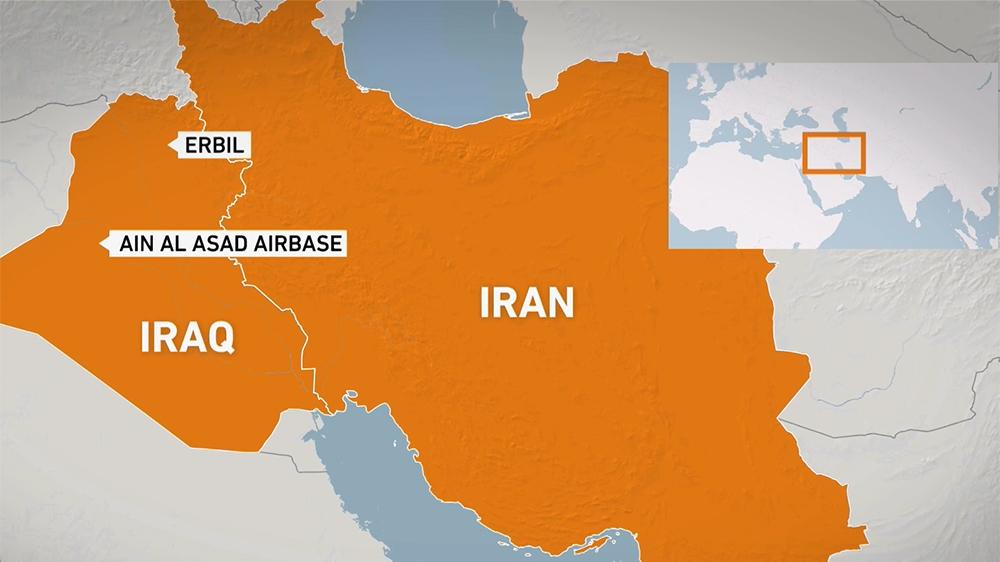 US President Trump has condoled the latest attack on the hideout of US forces. The White House, in its statement, said that the US president is keeping a close watch on the situation. Trump has been briefed about Iran's attack. US President Trump has said, all is well... Iran has carried out missile strikes on two military bases in Iraq. The number of casualties in the attack is being assessed. We have the strongest army in the world. I will make a statement tomorrow morning. Iranian Foreign Minister Javad Zarif has said that we do not want war or confrontation but will definitely defend any attack. We will implement international laws of self-defense. An assistant to Iranian President Hassan Rouhani said that any US retaliation after Iran's missile attacks on US targets in Iraq could spark war in the Middle East. Meanwhile, Iranian revolutionary guard Kamdar has said that the attack by Iranian missiles on the US airbase in Iraq is the first step.

Meanwhile, the Iranian revolutionary guard fighting in Iraq has asked the US forces to withdraw from the area. A statement issued by the Iranian military force said that we warn all US colleagues not to allow a terrorist army to use its base. Especially in the context of Iraq, it is said that if a country in the region allows its soil to be used in an attack against Iran, it will also be targeted. The intensity of tension between the US and Iran can be gauged from the fact that the US Federal Aviation Commission has issued Notam (notice to airman) for passenger aircraft going towards the Gulf of Iran, Iraq, and Oman. This means that US passenger aircraft would no longer fly over these areas.