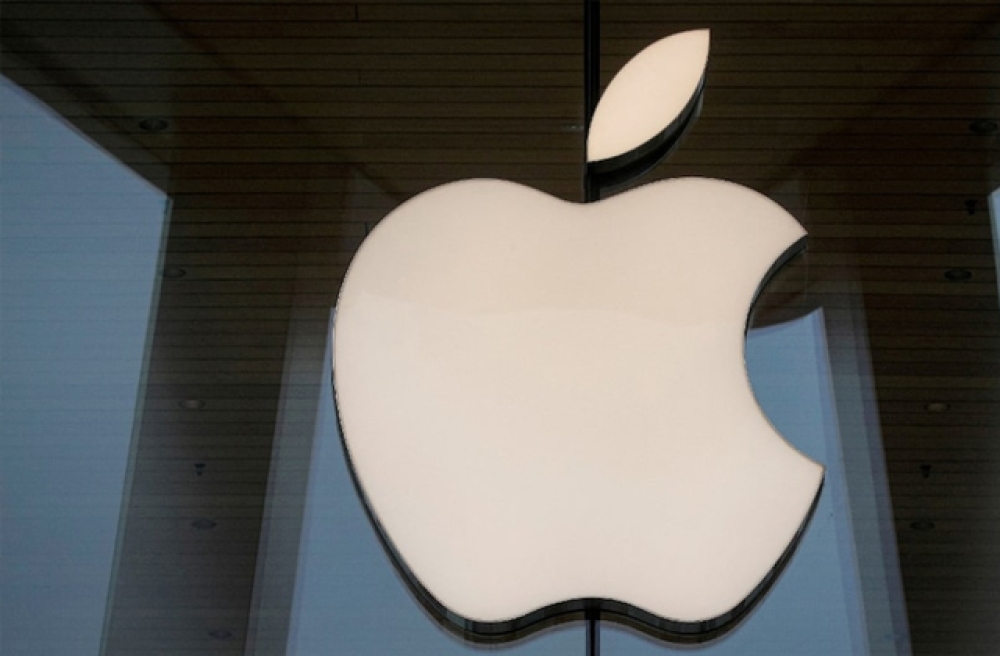 Apple will switch to USB type-C from the Lightning port. After the law was enacted in Europe, this new update was released. A law issued by the European Union requires all smartphone manufacturers to release models with USB type-C charging connections by 2024. According to insiders, the Apple iPhone 15 will have a USB type-C port.

For the past ten years, Apple has included the Lightning port in its iPhone designs. In an interview, a senior Apple official hinted that the business must abide by the new EU rule. A USB type-C port may also be present on the Apple iPhone 15.

The new EU rule will prevent the business from using the iPhone's Lightning connection. In 2024, these were slated for sale. Apple, however, has gone through various steps to explain why they are continuing to use the Lightning port.

But if the business intends to market the Apple iPhone 15 in Europe in 2024 and after, it must abide by the new EU regulation. In an interview, Greg Joswaik, Apple's marketing director, said that the company could not avoid following the law. "We have no option but to cooperate, of course."

The corporation has, at least, voiced its feelings through this comment. Joswaik recalled that the EU had earlier demanded that the Apple iPhone include micro USB connections.

Additionally, the marketing director claimed that the lightning or USB type-C would not have been created if Apple had followed the directive. He even said that switching the Apple iPhone from Lightning to USB type-C will produce significant electronic garbage.

Is Type C Only Restricted To A Region?

This switch, though, might only apply to a specific region. Since we lack sufficient information to draw a judgment regarding the USB type-C ports for iPhones around the world.

But the world is waiting for this transition. Additionally, Joswaik declined to respond when asked about the widespread use of USB type-C. This suggests that in Europe, Apple may limit the availability of USB type-C ports to Apple iPhone models. This is comparable to what Apple did with the American eSIM-only versions.

The Apple iPhone and AirPods are the current popular Apple products that use the Lightning port; other Apple goods, such as the MacBook laptops and Apple iPad, have already switched to USB type-C.

But if Apple introduces USB type-C ports to all markets or restricts them to Europe only to avoid legal concerns in the European Union, this will be a surprise.