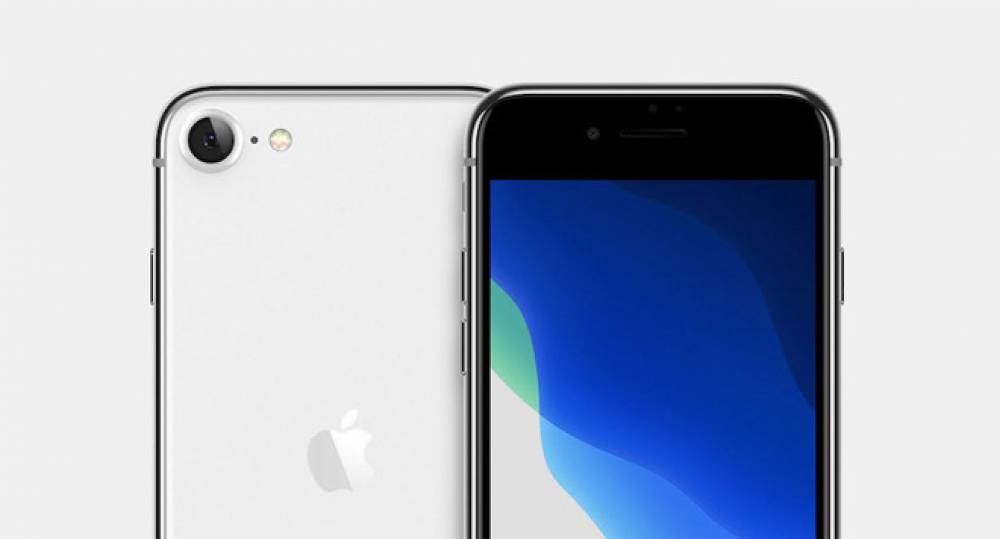 According to reports about tech industry giant Apple this time, the company is going to launch its low-cost iPhone SE 2 this year. It is also discussed that this device can be launched in the market not by the name iPhone SE 2 but by the name of the iPhone 9. The smartphone was to be launched in March but has been postponed at the moment due to Coronavirus. Now, the report has reported that users will not have to wait much for iPhone 9 or iPhone SE 2. On iPhone 9, the company has an internal meeting, and according to that, the company is planning to launch iPhone 9 on April 15. After which the phone cell will start on April 22. However, no other information was provided.

But as of now, the iPhone 9 is available with a 4.7-inch LCD display. It will feature features like Touch ID and face unlock for security. The company can launch it in the same storage variants, which will be given 3GB RAM and 64GB storage. The phone can be offered on the A13 Bionic chipset. Talking about camera features, it can be given a primary rear camera of 12MP and a front camera of 8MP.

So far, the leaks have also been reported on the price of the coming iPhone 9 or iPhone SE 2. According to which the company will launch it at a lower price under the entry leave level segment. The device can be launched at a price of $399, i.e., about Rs 28,000. The iPhone 9 may end up being the tiniest iPhone handset in the new line-up, but it’s going to need broad shoulders to traverse Apple into our brave new world.

WHO warns to be aware of Cyber scammers: Follow these step else you will lose your money