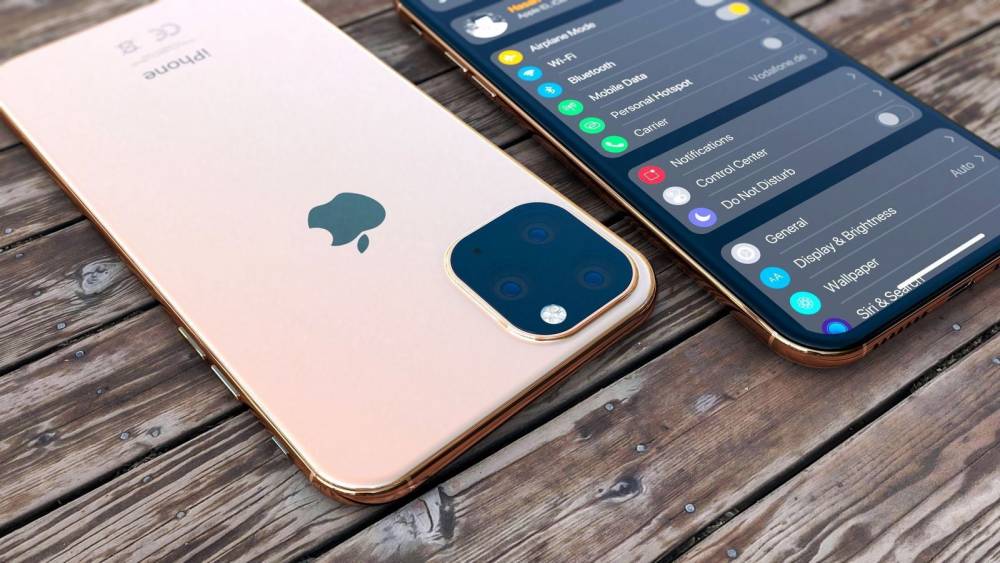 Introduction: Apple is one of well known company famous for its iphone. Company adopt new technologies and always try to add new features in their latest release.

Apple announces to launch its new iphone 11 in market. It is expected that this phone will be in market on 10 September. Below are details about this new coming iphone 11 by Apple.

Face ID improvements: The Face ID is improved so that facial recognition is more accurate. iphone 11 phones will get unlocked even if the phone is placed on the table. New sensor and lens for iPhone camera: New iPhone are focused on improving the quality of the capture of photos and videos. It is expected that the camera system comes with a new sensor and lens. A new sensor and lens will allow you to take a larger field of vision when taking photos and that will be very useful when do photographing of landscapes or monuments.

Another addition that is predicted is that taking photographs will change from now on this phone. Since when taking the photo they would in actual take three at a time. By using artificial intelligence technology phone will correct the final photo, for example it would be very useful to avoid photos where people or objects are cut.

3D touch: Since the time of iPhone 6S, Apple has been using 3D Touch technology on its devices, which has resulted in a greater number of contextual menus in applications while interacting with iOS. However, in the iPhone 11, the end of this technology according to reports by Apple analyst Kuo, who hinted that the company can stop using this technology, since it is nothing more than an additional feature that only increase the Device cost, unnecessarily, without adding much value to the devices.

Memory and processor: The A13 processor will arrive in this new iphone, which will make the new models faster. This will say goodbye to the A12 Bionic, which is used in the iPhone 2018 and could be a variant of the A12X processor currently used by the iPad Pro.

Drums: Apple could include an 18-watt charger that would quickly charge the new iPhone. On the other hand, the iPhone 11 will support bilateral charging, which means that the battery can be used to charge another iPhone or the new Air Pods, with its wireless charging case.

From above features of iphone 11, it is clear that apple iphone 11 will be the best phone of company and surely attract the customers.