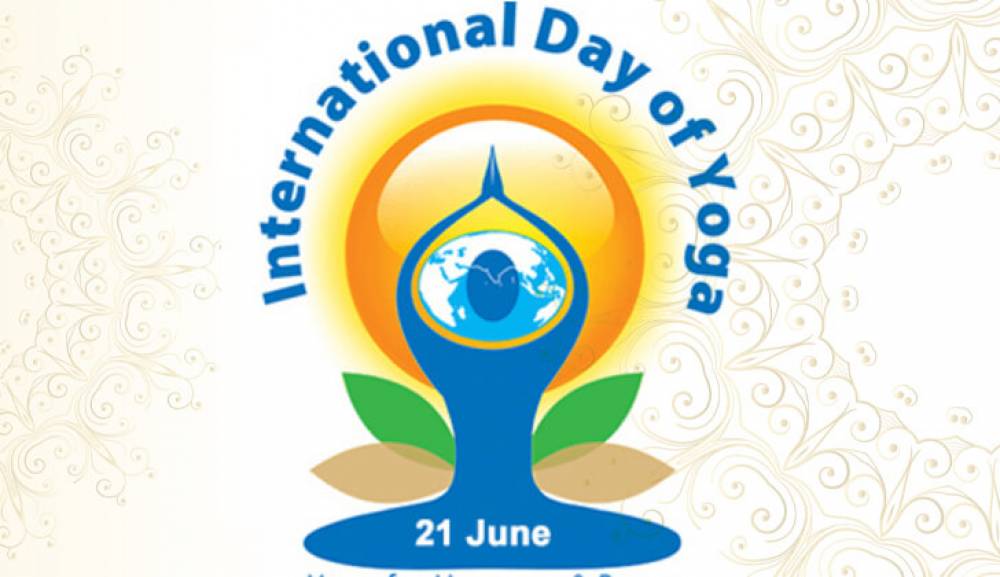 International Day of Yoga is celebrated across the world on June 21. The practice of yoga not only keeps the body disease-free but also gives peace to the mind. The sum of our Indian culture has been an integral part. On the special occasion of Yoga Day, everyone talks about the benefits of yoga and shares their photos on social media while doing yoga. Today we will tell you about the history of Yoga Day through this article.

How did it start?

In today's time, people around the world are doing yoga to stay healthy. But it is an important part of our Indian culture. India also took the initiative to celebrate Yoga Day together all over the world. On September 27, 2014, Prime Minister Narendra Modi called for celebrating Yoga Day worldwide at the UN General Assembly. On Prime Minister Narendra Modi's proposal, the UN General Assembly had announced its event within just three months.

The question arises in the minds of many people as to why June 21 is celebrated as Yoga Day. The reason behind this is also very special. This day is the longest day of the northern hemisphere, which some people call the summer solstice. According to Indian tradition, the sun becomes Dakshinayan after the summer solstice. It is said that the time of the Sun's Dakshinayan is very beneficial in achieving spiritual wisdom, and that is why they celebrate June 21 as the ' International Day of Yoga.'

The first International Day of Yoga was celebrated on June 21, 2015, after the UN General Assembly's approval. At that time, more than 35 thousand people and representatives from 84 countries led by PM Modi had made 21 yoga postures at Rajpath in Delhi. Two records were recorded in the Guinness Book of Events in this special event. The first record is to do yoga with 35,985 people, and the second record is to participate in the event by the people of 84 countries.

The theme of International Yoga Day:

This year, people have been advised to follow social dissing due to the coronavirus pandemic. The theme of Yoga Day this year is also 'yoga at home and yoga with family.'

Yoga for health is no less than a boon. Regular yoga keeps our body away from diseases. World Yoga Day is celebrated on June 21 every year to tell the importance of yoga. Regular yoga can also prevent coronaviruses. It is very important to do yoga to keep the body healthy. At present, the work of the people who are working from home is not happening at all, so those who are working from home must do yoga. Let's today tell you the benefits of yoga. After knowing these benefits, you will also start doing yoga...

Regular yoga keeps the mind fresh. If your mind is fresh, you will have new ideas that will advance you. By doing yoga postures like Vrajasan, the mind remains fresh. Yoga strengthens mental health. Daily yoga gets rid of mental problems like mental stress.

Yoga makes the body healthy. Practicing regular yoga reduces the fat present in the body. If you want to lose weight, take recourse to yoga. By doing yoga every day, you will see a difference in a few days.

According to a report, regular yoga strengthens the immune system. At present, the country is facing the havoc of the corona crisis, doctors are asking for strengthening the immune system to avoid it. The best way to increase immunization is to do yoga regularly.

Read also: WhatsApp payment service launched in Brazil and soon will be able in India: Know here how to use it

The first report on climate change in India: Know here all about it