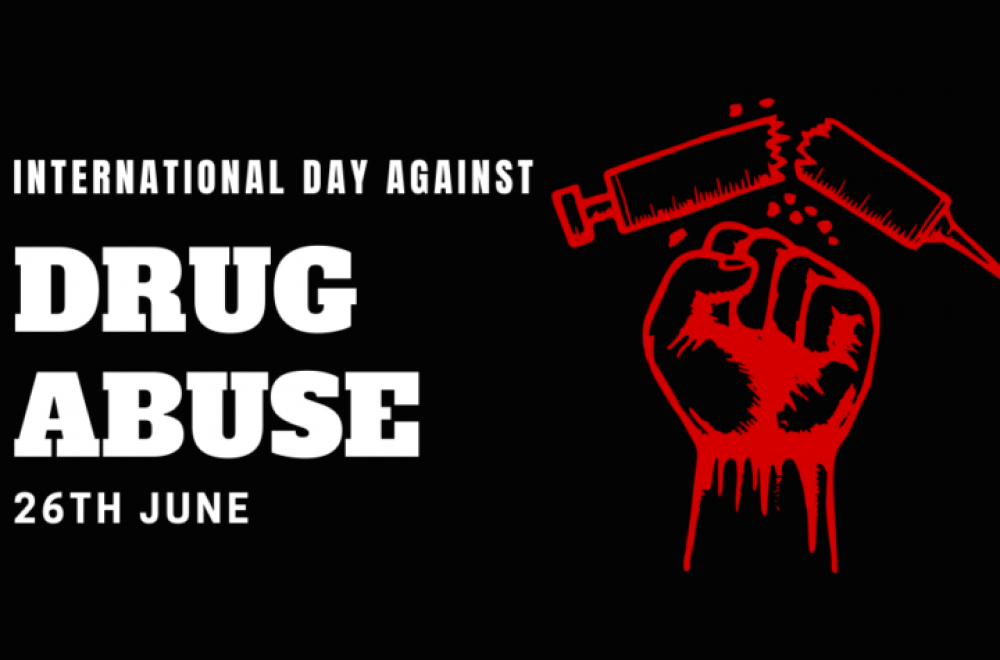 Even in ancient times, alcohol was consumed. At that time, it was called 'Somurus.' However, it was not intended to contaminate society, but the definition of drugs and alcohol has changed in modern times. People have begun to have a variety of intoxication, including alcohol, drugs, and heroin. In addition, there are many types of drugs. Children are also attracted to intoxication. This may adversely affect the coming generation. At the same time, illegal smuggling is also going on with higher consumption. Because of this, the United Nations moved a resolution in 1987, which was a matter of de-addiction to society. It was passed unanimously by all countries. Thereafter, on 26th June 1987, the International Day of Abuse of drugs was celebrated for the first time and was celebrated on 26th June every year.

The main day of this day is to relieve children and all of them from drugs. At the same time, there is rein in drug trafficking so that the future of children is bright and golden rather than bleak. On this day, awareness campaigns against drugs and drugs are carried out in all countries across the world. In India, also, strict laws have been enacted against it. However, there is a need to crack down on this. There is a need to take even more stringent steps to make social empowerment and society drug-free.

Read also: Stay in a hotel can be dangerous during the pandemic: What precautions you should take to be safe