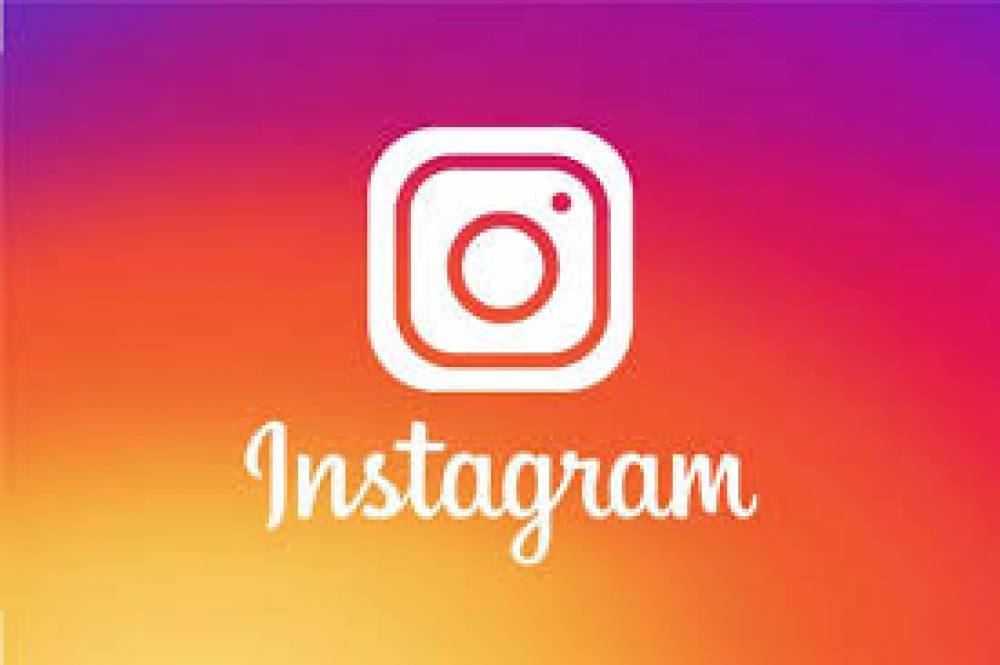 If you are an older user of TikTok, you have a chance to earn a hefty income. In fact, Instagram Reels is offering financial assistance to top TikTok creators. This financial support will be available to TikTok users who will join the Facebook-owned video music remix feature Reels. The plan will be the first to be launched in the United States. Instagram can also soon roll out this plan in India after the US.

According to the Wall Street Journal report, some selected top TikTok creators will be given about one thousand dollars or 75 thousand rupees. Like Instagram, the offer has come at a time when the Trump administration is trying to ban short video sharing platform TikTok. The Government of India had banned 59 Chinese apps, including TikTok, by referring to national security. Since then, the issue of the TikTok ban in the US has gained momentum. Instagram is trying to fill the empty space of TikTok fast. Instagram introduced the Reels feature earlier this month, where users will be able to record short videos. They will also be able to edit, share those videos. India is the fourth country after Brazil, Germany, and France, where Instagram's Reels feature has been introduced. According to TechCrunch's report, Instagram will introduce the Reels feature in the US first in August before the rest of the other 50 markets.

TikTok is also trying to keep its creators on its platform. Last week, TikTok announced a $200 million fund for the financial support of American top creators. It was named TikTok Creators Fund. According to TikTok, the fund will be especially for creators who were looking at video creation on TikTok as a career. They are being offered financial assistance on behalf of TikTok.

Read also: Know here what changes going to be implemented from 1st August

How to update online address and mobile number in Aadhaar card