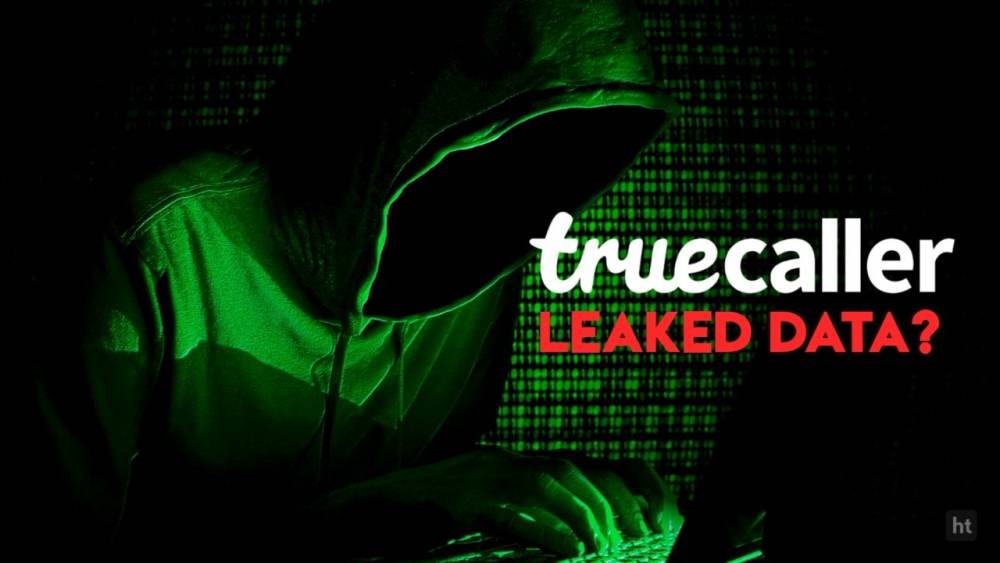 If you use Truecaller to gather information about an unknown number, you'd be surprised that the Truecaller app has reported data leakage of 4.75 crore users in India. Today, whenever you call from an unknown number on your phone, including more and more people, you use the most p app 'Truecaller' app to get information about that number, but if you find out, this app is leaking your phone's data, and it's not safe for you. So, you'll be surprised, but it's true. Data leakage of 4.75 crore users of India has been reported through the Truecaller app.

Data Sold through the Truecaller app:

You will be surprised to know that data from 4.75 crore users in India is selling for just Rs 75,000 through the Truecaller app. Information about this has been obtained by a report by Cyble. The report says that cybercriminals have placed Truecaller data of Indian users on sale at Rs 75,000. You will be even more surprised to know that the data that has been kept for the cell is the entire data of 2019. That data includes a number of information, such as cell phone number, gender, city, mobile network, and Facebook ID of Indian users.

"The company's researchers are engaged in gathering information about this and are working on this analysis further," says Cyble. According to him, the use of leaked data may affect users. These users can be subjected to scams. Also, with the help of this data, the wrong things can be done by stealing identities. However, when questioned, Trucaller spokesperson completely denied any leakage in the database and said that the user's data is completely safe.

"No such crime is happening through Truecaller," says Truecaller's spokesman. They have categorically rejected the news of the data breach. He further said that cybercriminals are selling data of Indian users by simply using the name of Truecaller. So that this data is correct and the data of all users using Truecaller is safe and secure."

Locust Swarm Attack In India: From Where They Came, How Much Damage They Can Do And Affected States

Major rule changes from June 1 in Lockdown: How is it going to affect you?