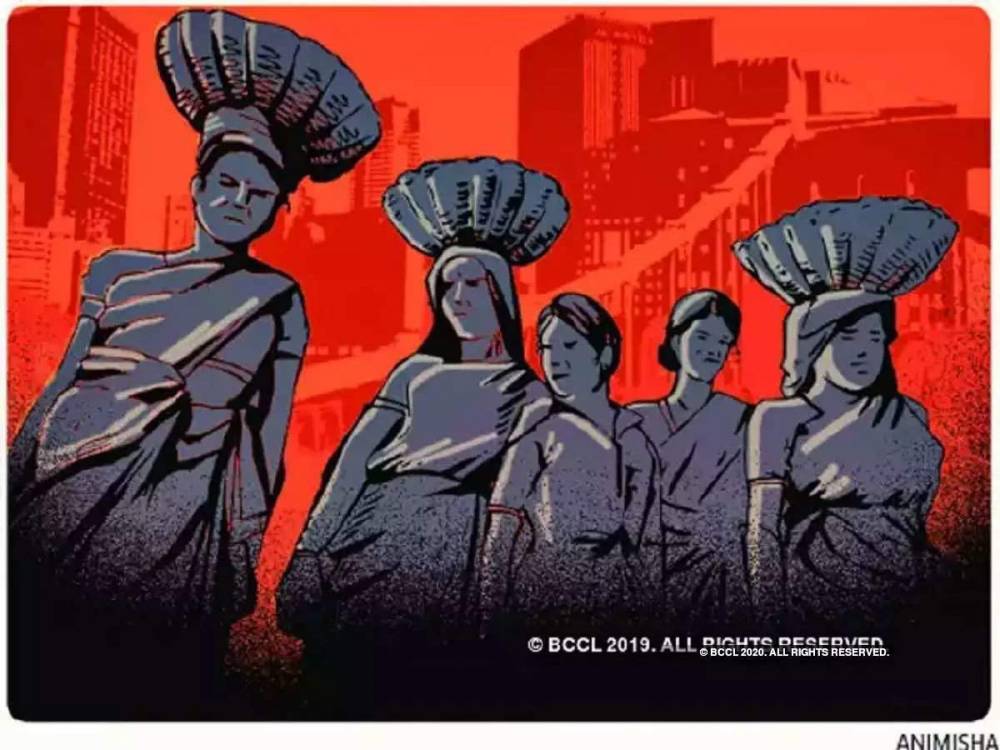 States have started cooperating in the campaign to bring foreign companies to India, looking for a way out of China. In this direction, more than 15 states have changed the labor laws of their states. The states are also showing a keen interest in setting up manufacturing parks. The governments there are taking a number of bold steps with the development of a single window. It will not be possible to bring foreign companies working in China to India without the cooperation of the States. Foreign companies would put up their manufacturing units in the state itself, where investors have to follow the rules of the States.

Commerce and Industry Minister Piyush Goyal said that 15-17 states in the country have improved their labor laws to attract manufacturing. These reforms will be made public soon. States like Uttar Pradesh, Madhya Pradesh, Gujarat, Karnataka, Punjab, Orissa, Maharashtra, and Goa have already taken the initiative in this direction on labor reforms. According to sources, apart from these states, Himachal Pradesh, Telangana, Andhra Pradesh, and Rajasthan may also join the list of labor law reformers. According to sources, the new industrial policy is coming up in Bihar. There also, the labor law can be changed.

Goyal informed that Himachal Pradesh has proposed to develop the APAI Park for the production of active pharmaceuticals ingredients (APAI) linked to drug manufacturing. Work is being done in this direction. States like Maharashtra, Uttar Pradesh are already showing interest in this kind of manufacturing.

Preparing to stop bad goods coming from outside:

Goyal pointed out to China that work is also being done to stop the bad products coming from outside. He said that the low level and poor quality of goods which are coming will be prevented. In our country also, the work of improving the quality of MSME products will be done. Instructions have been issued to the officials of the Ministry in this direction.

Import of multiple items may take a complete stop:

In a program with the industrial organization CII, Goyal indicated a complete ban on importing many other products like tires. These include main products related to electronic vehicles, chemical products, toy products, auto-ts, SPO-TS products, solar products. Placing these products on the banned list will completely curb their imports. This will mainly affect China as all these items are imported mainly from China. Recently, to prevent tire imports from China, the government put all types of tire imports in the banned list.

Read also: These Chinese apps not banned in India, including TikTok and others: Know here

Apple WWDC 2020 event will start on 22 June: Products that can be launched during the event