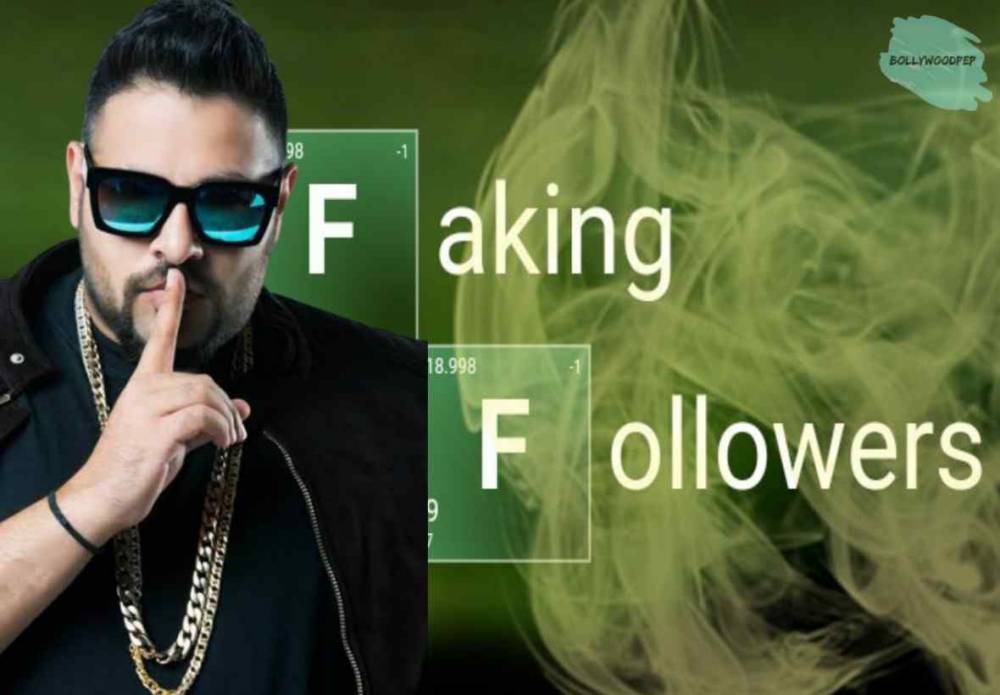 Today, the trend of rapping in India is in full swing, more than one dynamic rappers are present in India. Don't know how many fans are there who follow them blindly. These rappers also include the name of the famous rapper Badshah. But now everyone was amazed at what was revealed about their followers and likes.

In fact, for many days, the famous rapper Badshah was being named in controversies over Bollywood social media for buying fack followers and likes. But, now, the rapper Badshah, surrounded by controversies, has seized the matter of buying fack followers and likes during interrogation by the Mumbai police. He said he had given Rs. 74,26370 to buy fake followers and likes, i.e., about Rs. 75 lakhs. He had given Rs. 74,26370 to a company in the name of advertising of song 'Paagal Hai.' Out of which, 11,32836 rupees were also given for GST.

How this case opened:

In fact, rapper Aditya Singh Sisodiya or the Badshah's songs were in the number of millions, followers, and likes, but only hundreds of comments. The Badshah came under suspicion and revealed these fack followers and likes in the investigation by the Mumbai Crime Branch. The rapper Badshah has also made a point of buying a volume of fake followers and likes for a much-hyped song 'Paagal Hai.' However, in the beginning, he was dismissing all these charges as false. But now he told the truth by breaking the silence on all the charges.

Investigation of the case:

The first complaint was lodged by Bollywood playback singer Bhoomi Trivedi about fake followers on the issue. After that, a scam of fack likes and fack followers on social media was disclosed, and the police started an investigation that the Mumbai police had also apprehended a person with the help of analytical, technical intelligence on July 14. On Friday, during the interrogation of the Mumbai Police Crime Intelligence Unit (CIU) for about 10 hours from Badshah, he accepted that he paid for fake followers.

The complaint was lodged by Bhoomi Trivedi on July 11. He said in the complaint that some people have created his fake Instagram profile, and similarly, he is also in the way of creating profiles of other people in the entertainment industry. "When the police started investigating the land Trivedi's complaint, the Mumbai Crime Intelligence Unit also disclosed such a large scam and an international scam.