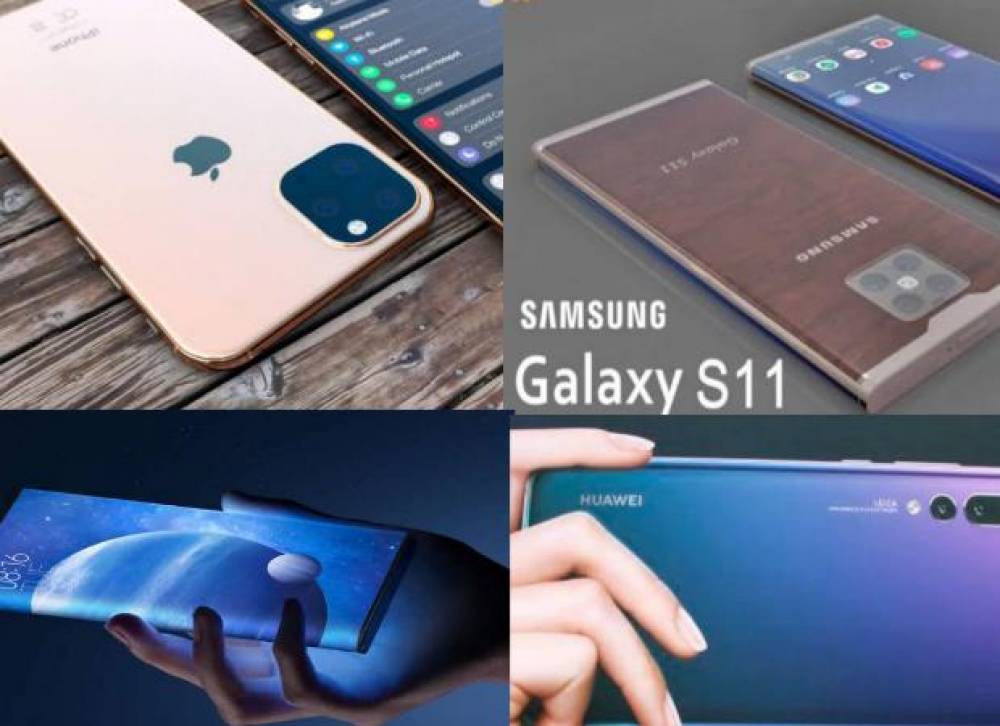 In 2019, smartphone making companies like Xiaomi, iPhone, OnePlus, and Samsung had introduced more than one device in the Indian market. People have got features like hole-punch display, in-display fingerprint, and pop-up selfie camera in these modern smartphones. At the same time, the companies also launched multiple mobiles with special features in the different budget segment. Following this, Vivo introduced the U20 smartphone a few days ago. Now, these manufacturing companies are preparing to launch smartphones with the latest features in the market in the upcoming year (2020).

China's smartphone maker company can launch OnePlus 8 lite in the upcoming year. As per the reports, OnePlus will give Snapdragon 765 chipset for more reliable performance in this smartphone. At the same time, the display of OnePlus 8 Lite may increase slightly from the OnePlus 7. Also, consumers will not get audio jacks on this phone. However, the company will give a lighting-charging feature on this smartphone. The exact price and features of this phone will be known only after the launch.

Recently, various reports associated with Samsung Galaxy S11 were leaked, ranging from price to features. It is assumed that Samsung is proceeding to launch the Galaxy S11 in the new year. As for the possible features, users will get a 6.4 and 6.2-inch display on the device. Also, the company can launch the enhanced version of the smartphone with a larger screen of 6.4 and 6.7 inches.

Microsoft introduced the phone at the global level in October, but then its cost and specifications were not revealed yet. However, the device is expected to be launched at the beginning of the new year. According to the leaked report, the company will give a Quad HD screen in this smartphone with a resolution of 2560 x 1440 pixels. Also, clear black gorilla glass can be supported for screen protection. If we talk about the camera, Zeiss 6-lens will be combined with a Pureview of 21 megapixels in the back of this phone. On the other hand, users can get a wide-angle lens of 16 megapixels in the selfie camera with this phone.

Apple can launch the iPhone affordable phone series SE 2 (iPhone SE 2) in the new year. Several reports have been leaked on this device, which has been reported to be price and specifications. The company will keep the price of the next SE 2 at 399 dollars (Rs 28,000). The production of this phone will start in February. Features of iPhone SE 2, the same design as the old iPhone 8. Also, users can get the Touch ID button on this phone.

Samsung lately launched the Galaxy Fold smartphone in India. The Galaxy fold was also out of stock during the first sale. The Korean company will introduce the second version of the Galaxy fold in the new year. May be users will get a 6.7-inch display on the device. But, the company has not shared official information about the launch of this phone.