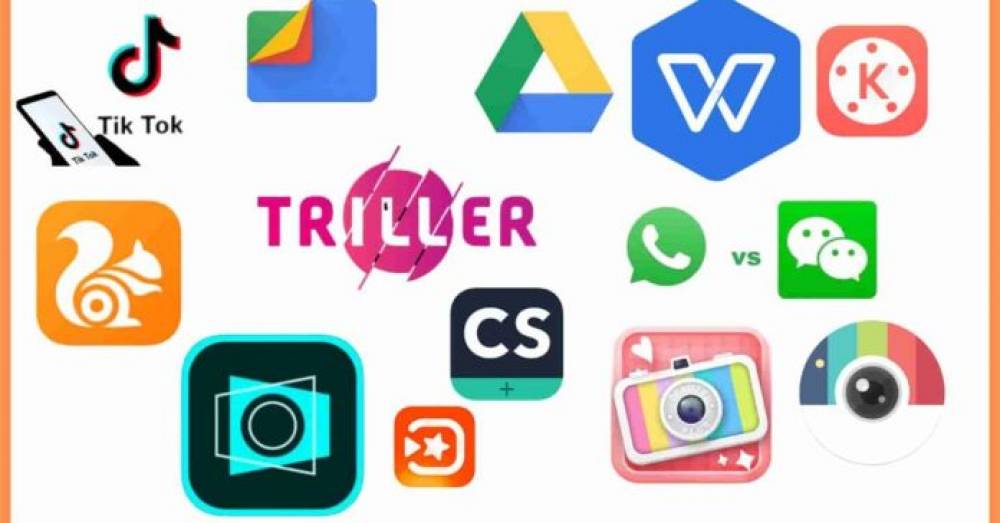 The dispute over the border between India and China continues. The tension between the two countries is at its peak level. At that time, Indian security agencies are being guarded. According to the report, Indian security agencies have identified 52 apps that could threaten the country's security. On behalf of the agencies, the Government has been urged to block 52 mobile applications linked to China or advise Indians not to use these apps.

The agencies argue that it is not safe to use these 52 Chinese apps. This app is sending the data of Indians out of the country on a large scale. Officials say the app, prepared on behalf of Chinese developers or with Chinese links, can be used as spyware or other harmful ware. The list sent by security agencies to the government includes apps like video conferencing app Zoom, Tiktok, UC Browser, Xander, Shareit, and clean master.

The proposal to discontinue the Chinese app of security agencies is also supported by the National Security Council secretariat. The proposal is being discussed in the Council. The Council also believes that this app can pose a threat to India's security. "The proposal is under discussion. Let's say that in April this year, the Ministry of Home Affairs had issued an advisory on the use of zoom. The ministry had released the advisory on the proposal of the National Cyber Security Agency Computer Emergency Response Team India (CERT-in). Apart from the government and security agencies, there is a drive to ban Chinese products on social media as well. However, this is not the first time that such an atmosphere has been created against the Chinese app, even in the coronavirus era, there has been a drive to ban the Chinese app.