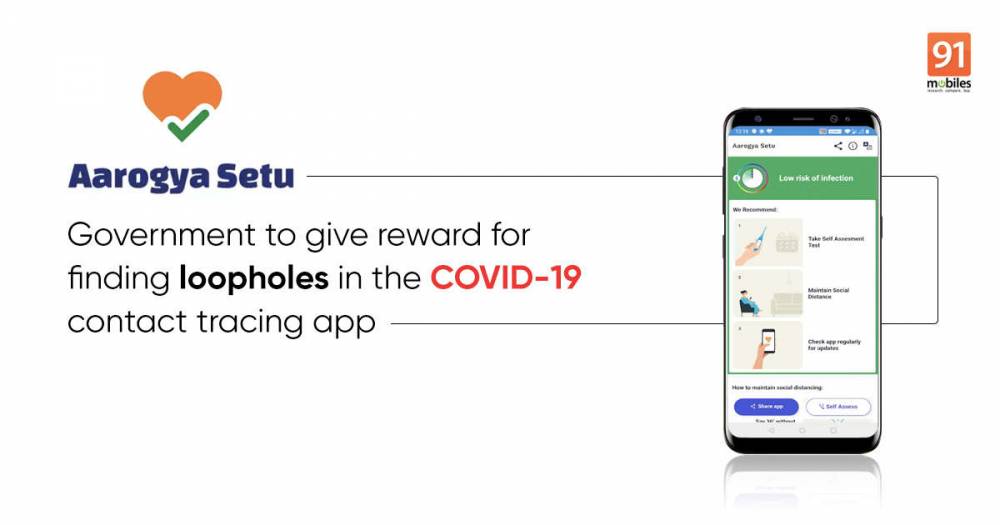 Recently, we saw that experts on the Aarogya Setu App had raised questions about privacy and many other security aspects, i.e., until some time ago, the Aargoya Setu App was in a cut-off with a number of security problems. However, Niti Aayog has now open-sourced the code of the Arogya Setu app. Let me tell you that the contact tracing app, the Arogya Setu, is currently being used by about 10 users, i.e., about 10 crores registered users or subscribers of the app. However, the steps are taken to open this new step, the source code, have been taken about 41 days after the app came into the market.

Let me tell you that the source code of the Android version has been open on behalf of Niti Aayog, it is said that it is used for about 98 percent of users. Now it is also coming to the fore that after the source for Android is open, the same step is going to be taken soon on iOS and KaiOS.

This Arogya Bridge source code is now available to you on GitHub, it has been made available on the night of the 26th, if you want to use it or see it, you can go here and do so. In addition, researchers from the NIC, the National Informatics Centre, have also introduced a program to find loopholes in the Arogya Setu app, which is being called the Bug Bounty program. It is also reported that the Arogya Setu app has also greatly reduced the hybridization of coronavirus by using contact tracing technology, telling you that the app has helped more than 1,40000 people. This is a big figure in itself.

Apart from the open-source the code, the government has also announced a bug-bounty program. Through this program, security researchers can get an amount of about 1 lakh. For this, the app has to find shortcomings and weaknesses. If a person succeeds, he is going to be given this amount.

Read also: Do You Know What Roposo Is? And Why Is It Famous?

You Should Not Use Hand Sanitizer In These Situations: Read Here Why?