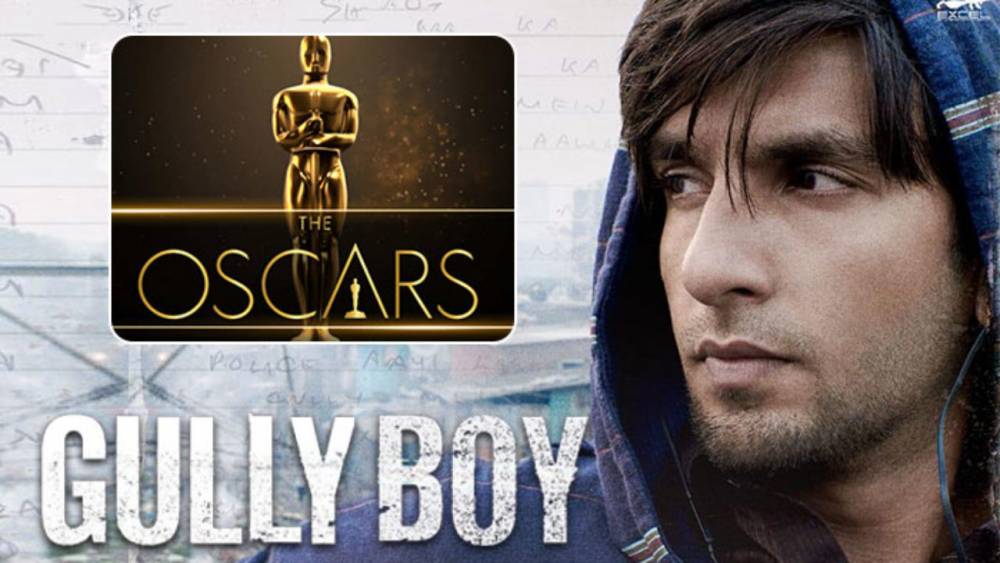 Ranveer Singh and Alia Bhatt's film Gully Boy has gone out of the 92nd Oscar award event. The Gully Boy, which was directed by  Zoya Akhtar, could not get its place in the top 10 movies and got out of the competition. The Gully Boy was chosen from the Indian side for the best international film category. The Academy has given a list of films on its Twitter handle that were shortlisted. As always, the list does not include the name of the Gully Boy sent from the Indian film association. In fact, in September, when Gully Boy was picked for the Oscars from India, the film's producers Farhan Akhtar was so pleased. Farhan had expressed his happiness in a tweet. Farhan wrote that Gully Boy has been elected as India's official entry at the 92nd Oscar Awards. Thank you to the Film Federation and congratulate the whole cast and crew, including Joya Akhtar, Ranveer Singh, Alia Bhatt, Siddhant Chaturvedi, and Kalki Koechlin. Gully Boy has not been enough strong to make a place in the list of films in any category. It would not be incorrect to say that once again India's dream of winning an Oscar is washed out again.

The 10 films that have made their place in the international film category are The Painted Bird, Truth and Justice, Les Misérables, Those Who Remained, Honeyland, Corpus Christi, Beanpole, Atlantics, Parasite, and Pain and Glory.

Let me tell you that Gully Boy was released in February 2019. Ranveer Singh and Alia Bhatt were seen in the lead roll in the film. The narrative of the film was based on the life of a guy who belongs to a poor family, but his dreams are huge. He grows as a rapper on the strength of poverty, and his stubborn attitude makes everyone crazy with his rap. In this film, Alia performed the role of Ranveer Singh's girlfriend, while the Siddhant Chaturvedi became his friend. The film was not only appreciated for the acting but also in terms of profits, the Gully Boy proved himself on the screen. Under the banner of Farhan Akhtar, the film had done more than 150 crore business at the box office.