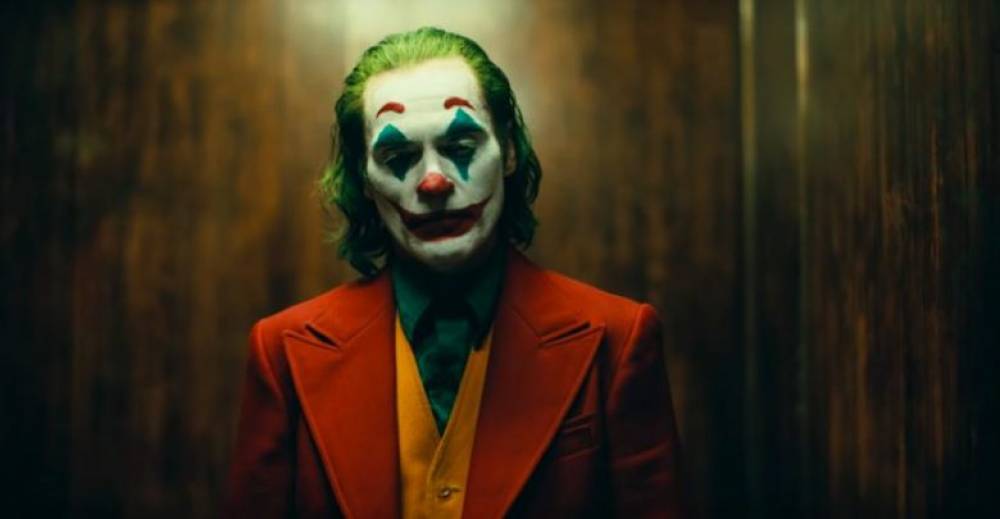 Good news for fans desperate to watch Warner Bros. movie Joker based on DC Comics' fictional character. Now the film will be released in theaters only two days before the scheduled release date. The trailer of this Hollywood film has been seen by more than 40 million people in just a few days. Makers are desperate to bring the Hollywood film Joker, based on DC comics's character Joker, to Indian fans. Warner Brothers has changed the film's release date. The film was earlier scheduled to be released in theaters on 4 October. But now it all set to release on 2 October.

In the story of this film, a person who tries to make people laugh as a clown gets a ghastly insult from society and grows a psychopath person and becomes a threat to the people. Warner Bros. India, sharing the post with its Twitter handle, has told that the movie Joker will now be shown in Indian cinemas two days in advance. It is believed that this change has been made because of the National Holiday falls on 2 October. 2 October is celebrated as a Gandhi Jayanti. This is a national holiday on this occasion. The makers agreed to change the film's release date to take advantage of the holiday at the box office. The film was earlier scheduled to be released in Indian cinemas on 4 October.

Joker is an American psychological thriller film. It has been directed by Todd Phillips and also written with Scott Silver. Joaquin Phoenix is playing the main character in the movie. The teaser of the film has got more than just Sixty million views on YouTube. At the same time, its trailer has been watched more than 39 million so far.

Joker already getting appreciation all over the world for story and three-time Oscar Award-nominated Joaquin stunned everyone with his legendary performance, and he is supported by Oscar winner Robert De Niro in this film.