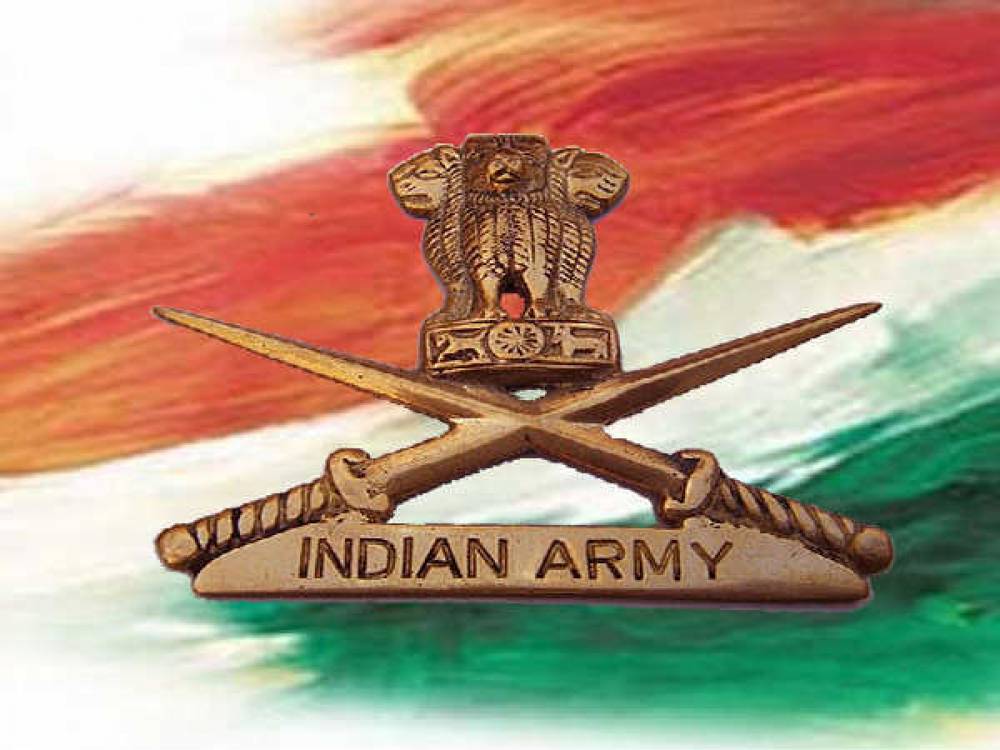 The Indian Army is considering a proposal to recruit civilians for 3 years. Is it beneficial for both ordinary citizens who have an attraction to the army and the army?

Army spokesman Col. Aman Anand told media that it is considering recruiting 100 officers and 1,000 other ranks to launch the "Tour of Duty" or "three-year short service" scheme. He also said that the selection criteria will not be loosened at all, and those who are found capable of joining the army will be recruited. But, after all, why is the Indian Army, with 12 lakh soldiers, trying to take the common citizens for short service?

Some also say that these steps are being taken to enhance connectivity between the army and ordinary citizens and to raise awareness of the army among the common people. Lt Gen Utpal Bhattacharya, retired Indian army, told DW that the proposal was given to meet the shortage of officers at the army level. He said that there should be 40,000 officers in the army, but there are only 37,500, i.e., two-and-a-half thousand posts in junior rank officers are lying vacant. He also said that nowadays, there are more low-intensity conflicts than war, and these junior officers have a critical role to play. According to Lt. Gen. Utpal Bhattacharya, the army needs to recruit people who are young, healthy, and have a passion for serving the country by joining the army. Some experts have also estimated that such short-term recruitment will also save huge savings in the army's expenses. According to an estimate, the army now has to spend Rs 45 lakh to 50 lakh per officer per year by training, paying, and other expenses for those recruited under the Short Service Commission of 10 years and 14 years. If these recruits are to be recruited for only three years, these officers will not have to spend on pension, gratuity, etc., and the cost per officer will fall to between 25 and 30 lakh.

This will save Rs 11,000 crore on 1,100 soldiers, which can be used to meet other army needs. It will also be beneficial for unemployed young people, as they can also get priority in government and corporate jobs because of the experience of the army. However, all this is speculated as the army has not officially informed about the proposal in such detail. The army may provide more information in the coming days.

Read also: How to Control Overeating habit in Natural Ways to avoid Obesity in this Lockdown

Beware! you can be scammed through UPI payment and How to identify frauds