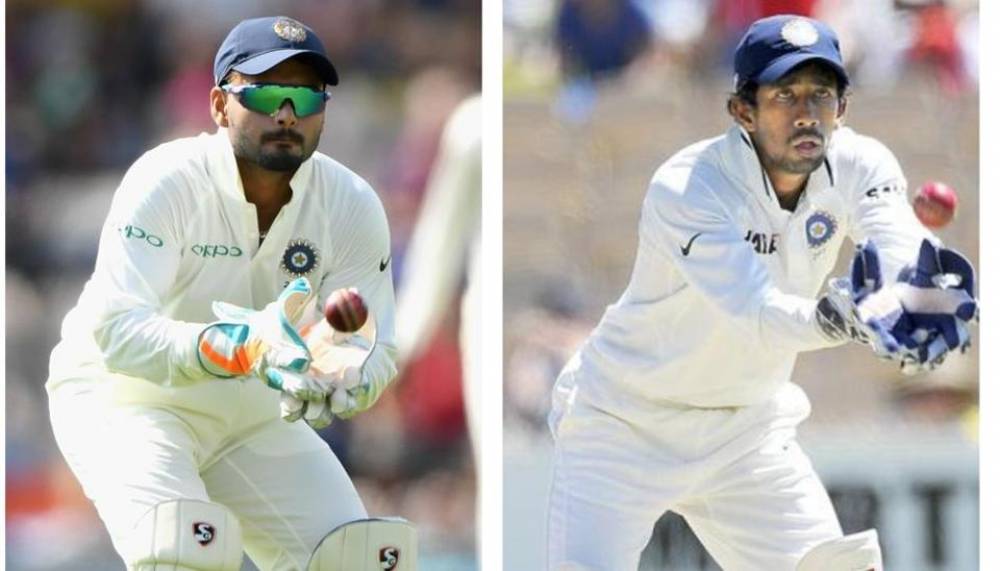 Indian captain Virat Kohli has taken a big decision on Rishab Pant ahead of the Test series which going to start on 2, October 2019 in Visakhapatnam. The first match of the three-Test series against South Africa is scheduled to begin on Wednesday, on 29, September 2019, while speaking to media, Indian captain Kohli spoke about his strategy and Team India's playing eleven. In the first Test, Rishabh Pant could not find aa place in the plying 11.

Rishabh Pant, considered to be the successor of former captain Mahendra Sing Dhoni, is being seen as a wicket-keeper batsman in all three formats of team management cricket, with multiple opportunities being given to him with constant confidence, but Rishabh Pant never seems to meet those expectations, maybe that's why Virat is in favor of providing the experienced wicket-keeper batsman Wriddhiman Saha present in the team.

Saha performed his last Test match against South Africa in January 2018. In his absence, Pant assumed responsibility and became the team's first choice in the longer format of the game with centuries in England and Australia. In the recent past, however, Pant has faced criticism due to poor shot selection, and this is possibly one of the reasons why the team management decided to start the series with Saha. Saha has scored 1164 runs in 32 Tests at an average of 30.63.

Virat also expressed his opinion on Rohit Sharma's batting order. Virat said, "Rohit is an experienced and excellent batsman; we are not in any hurry about him."