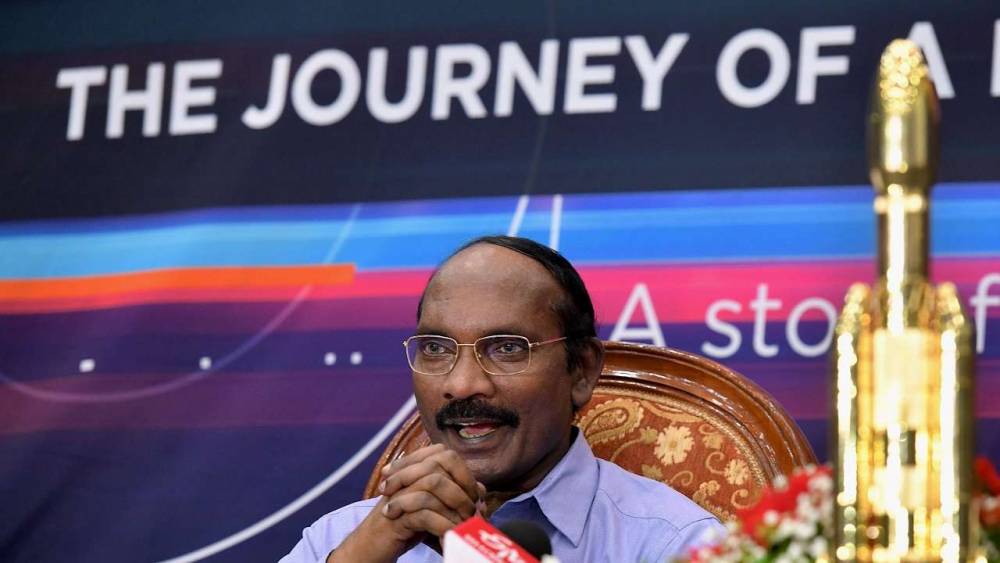 Indian Space Research Organisation (ISRO) chief K Sivan has announced another mission, Chandrayaan-3, to be sent to India's moon. In a press conference, Sivan said Chandrayaan-3 has been flagged off by the government. This mission can be launched in 2021. India launched an ambitious mission, Chandrayaan-2, in September 2019. The purpose was to land the lander on the surface of the moon with the orbiter visiting the orbiter's moon orbit. But the last time contact broke out caused a hard landing on the surface of the lander's moon. According to ISRO, the Chandrayaan orbiter is still functioning correctly. This orbiter can be used for the next seven years.

Referring to the cost, Sivan said Chandrayaan-3 will cost about Rs 250 crore. The entire mission will cost around Rs 615 crore. Chandrayaan-2 cost about Rs 960 crore. Talking about Vikram Lander, Sivan said, "The rough breaking phase at the time of landing was predictable, but in the second phase we could not reduce the speed of the lander so that in the third phase he went out of our control and his hard landing took place." Also, Sivan Gaganyaan Also briefed on the mission. He said ISRO is also preparing for the Gaganyaan mission along with Chandrayaan-3. Gaganyaan is India's manned spacecraft project. ISRO plans to send three astronauts into space for at least seven days in 2022.

Union Minister Jitendra Singh had misconstrued Chandrayaan-2 as a failed mission. He had said that there was nothing to be disappointed because no country has been able to land on the moon for the first time. He said India has learned a lot from this mission. It took a long time for the US to successfully land on the moon, but India would not take that much time. Singh said Chandrayaan-2 experience and infrastructure already available will reduce the cost of Chandrayaan-3.