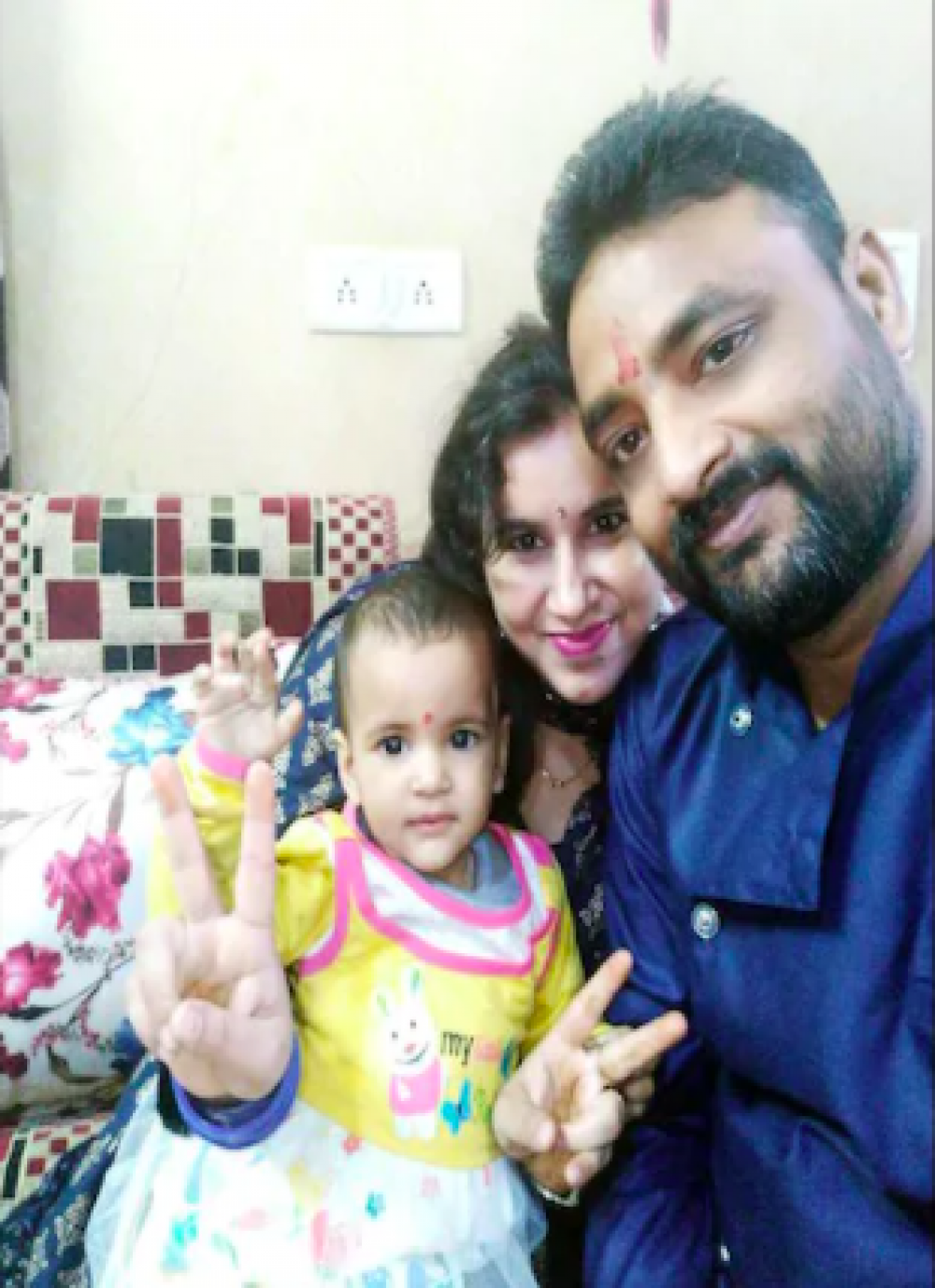 20-Month-Old toddler saves 5 lives when declared brain dead after falling off the balcony.

How can such a small toddler save 5 lives when declared brain dead?

Father of a 20-Month-Old Toddler was shattered about the incident because their daughter fell off from the first floor of their balcony while playing on January 8. They rushed to the Sri Ganga Ram hospital and made sure that she gets the best treatment. But, the doctor said that her condition is irreversible as she was declared brain dead.

Instead of cremating her body, the grievance father Ashish kumar said “The doctor told us that Dhanishtha's condition is irreversible as her brain was dead. While her treatment was going on, we met other parents who were extremely worried about organs needed to cure their children. As her brain was declared dead and her condition was irreversible, we asked the doctors if our daughter’s organs can be donated to save lives. The doctor said, ``Yes, you can do that”.

When 20-Month-old Toddler’s father was prompted further about why they decided to donate the organs, to which Ashsh said “ We together decided to go for this noble cause to save other children rather than burying her body. At least we will have this consolation that she is still living in them”.

Whatever happened with the family and the daughter is really heartbreaking. The 20-month-old toddler becomes the youngest cadaver donor of India and saved five lives after donating her organs. It’s a noble deed whose final call was taken by the couple hailing from Delhi’s Rohini after their toddler was declared brain dead at Sri Gangaram Hospital on January 11.