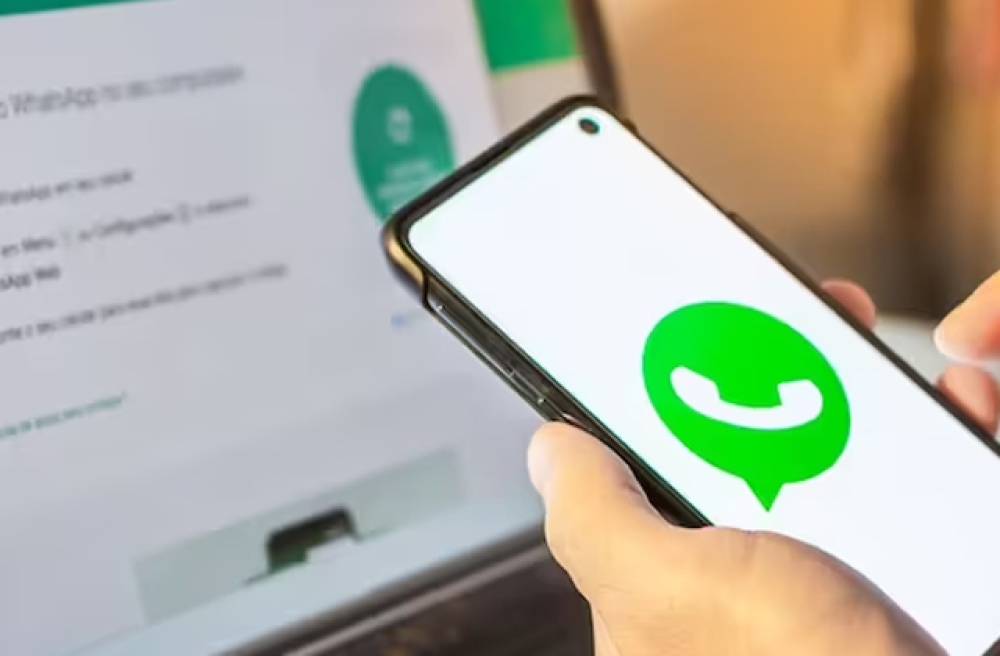 WhatsApp has become one of the world's most widely used instant messaging applications, with over 390 million users. But, according to the T2 2022 Threat Report from cybersecurity research firm ESET, GB WhatsApp, a cloned, third-party, unauthorized version of WhatsApp, is allegedly spying on users' communications in India.

These malicious programs can record audio and video and have many other surveillance features. In addition, the study stated that because the cloned app is not available on Google Play, there are no security checks in place compared to the authentic WhatsApp, and copies available on different download websites are riddled with malware.

As the geolocation for the IoT (largest internet of things) botnet known as "Mozi" from May to August 2022, India ended in second place after China (53%) in the study. The research states that in T2 2022, Android threat detections climbed by 9.5%. The "Mozi" IoT botnet's bot count dropped by 23%. Only 383,000 impacted devices were found between May and August, down from 500,000.

Nevertheless, China and India continued to have the most IoT bots geolocated inside their respective nations.

The study claims that the "Mozi" botnet has been operating autonomously and without human oversight, since its alleged creator was arrested in 2021 based on the statistics.

"Russia was also the nation most frequently targeted by ransomware, with some of the attacks having conflict-related political or ideological motivations, "said Roman Kovac, ESET's chief research officer.