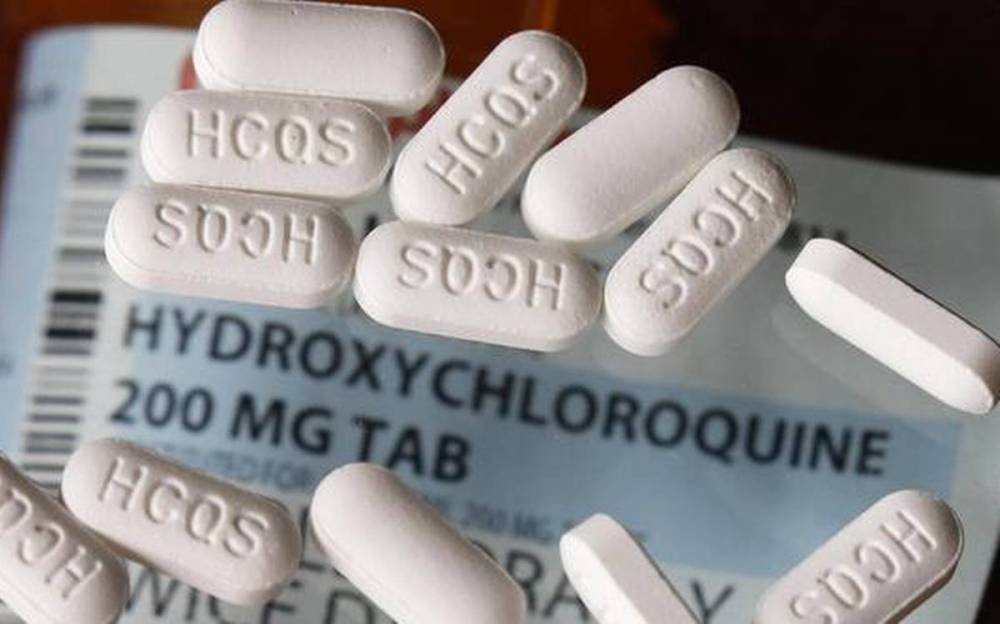 Where the whole world has been in the jaws of coronavirus. In India also, the cases of corona are increasing rapidly. In the past months, the US had demanded a 'hydroxychloroquine' medicine from India to overcome the corona situation. Because of the demand made by the US and the persistent appeal from countries around the world, India took an important decision that all other countries, including the UNITED States, would be exporting 'hydroxychloroquine' medicines. Now, the Directorate General of Foreign Trade (DFFT) has issued a notification.

The Directorate General of Foreign Trade (DFFT) has issued a notification stating, "Ben is removed from the effect of exporting hydroxychloroquine API (active pharmaceutical material) and its formulations. Let's say, US president Donald Trump described ' hydroxychloroquine ' as a very work-keeper.

Because of the rapid increase in coronavirus cases, the Indian Council of Medical Research (ICMR) has recommended that hydroxychloroquine be used to treat health workers. ICMR has also advised people who have been exposed to corona-infected. Let's say, India had earlier banned the export of hydroxychloroquine, but India supplied this drug by exporting from several countries to deal with the coronavirus pandemic. India has exported paracetamol and hydroxychloroquine to more than 120 countries in the last 2 months.

What can 'hydroxychloroquine' medicine:

For information, the research said, "Hydroxychloroquine" is very beneficial for fighting the coronavirus, and this medicine is made in India in the world in the highest quantity. However, this medicine is mostly used to fight a dangerous disease like malaria.

Read also: Due to the dispute of India-China Vivo can lose IPL sponsorship

Indian Intelligence Agency warned about these Chinese 52 apps: Advised to uninstall them now