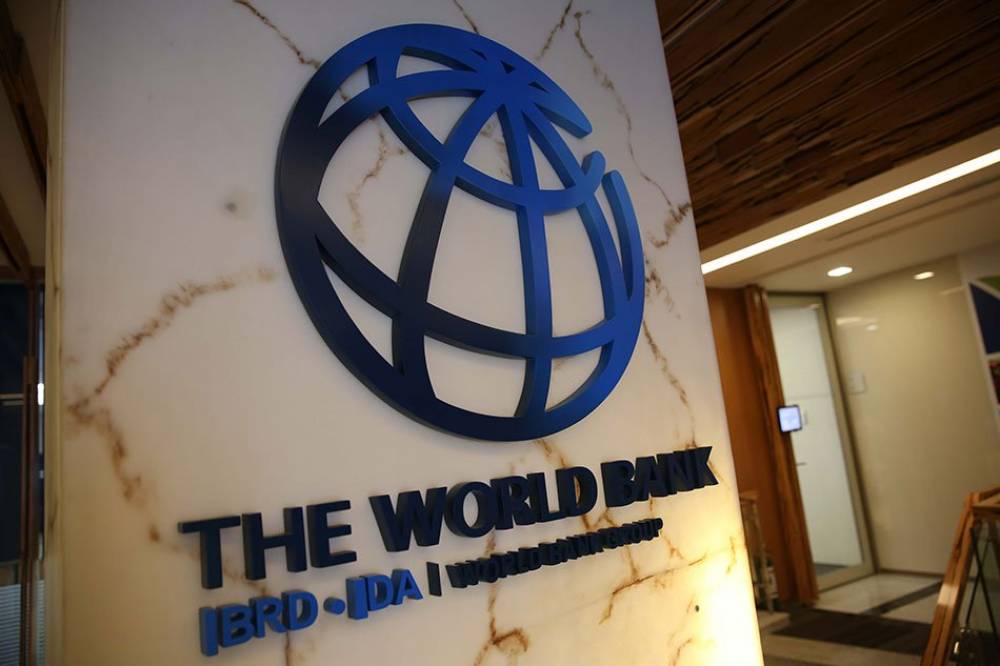 In the latest edition of the South Asia Economic Focus, World Bank lowered India's economic growth forecast 6% in the current fiscal year. However, the World Bank said that the growth rate is expected to gradually improve to 6.9% in 2021 and 7.2% in 2022. Timmer added that the recent global softening had affected a lot of investment and consumption in India. Because of this, the Indian economy facing many problems. India's economic growth rate was 8.2% in 2016, and it has fallen by 2.2% in the next two years. He said that this is not the most significant decline, but it is comparable to 2012, where the softening was affected. However, the fall we saw in 2009 is somewhat less. But, it is severe lethargy, and it is true.

Timmer told if you look at the growth of domestic demand, it is coming down faster than GDP because imports are also slowing down. He said that it is a separate case in itself where investors, both at the companies and domestic level, are being cautious about investment. He said, In our view, this is very much in line with what is happening in the world. At this time, the pace of investment id slowing down everywhere in the world. As far as debt is concerned, it is running with a perception that is spread all over the world, and this perception is of uncertainty in global markets.

At the same time, the World Bank reported that the economy of Bangladesh and Nepal is growing exceptionally faster than India in 2019. The bank has forecast a decline in South Asia's economic growth in the current financial year due to global slowdown. It says that Pakistan's economic condition in a lousy situation and growth rate may fall further to just 2.4%. The bank, in its recent report, lowered South Asia's economic growth forecast to 5.9% in the current financial year. This is 1.1% lower than the predicted for April 2019.