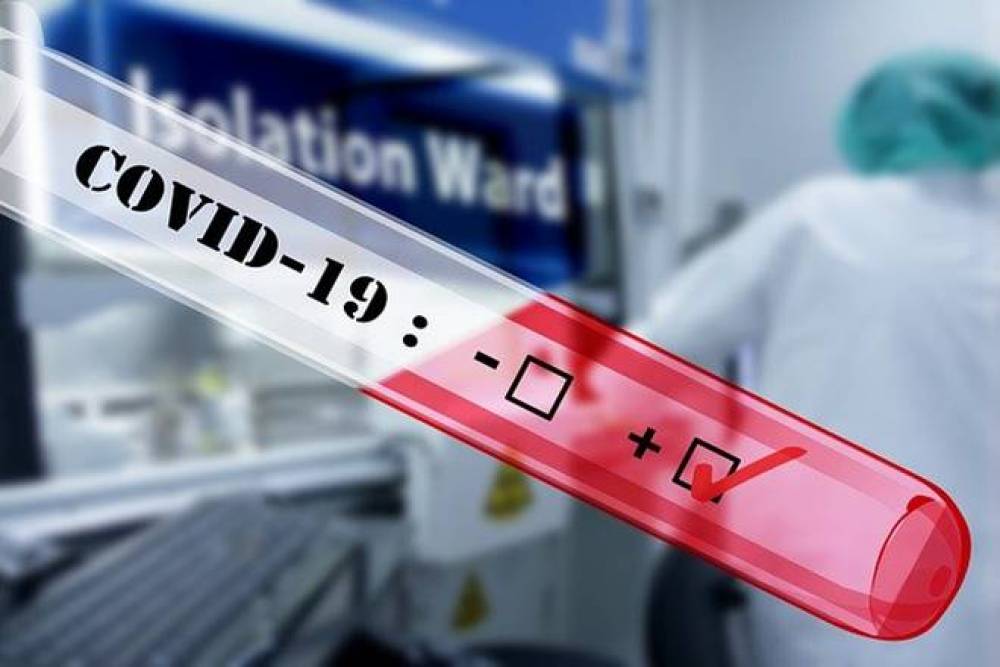 There could be a major change in the strategy of investigating the Covid-19 cases in India, as the ICMR has approved a new type of testing method that is expected to test more than ever in the coming days. The new method is called the rapid antigen test and results within half an hour. The tests that were being conducted so far are called RT-PCR tests. It is being described as a very simple test that does not require the nose sample to be taken to the lab. Wherever samples are taken, the test is done, and the result is in 15 minutes to 30 minutes. The RT-PCR test takes three to five hours for the result to emerge. In addition, it takes time to reach the lab, which takes at least a full day to yield results.

It is seen that most places in the country are taking two to three days and somewhere more than that. The rapid antigen will enable tests to take place quickly and increase the number of investigations being carried out in the country in large numbers. The technology is said to cost a probe at just Rs 500 when the tax check costs at least Rs 4500 in the current situation.

ICMR has directed the South Korean-based company 'SD Biosensor' to use a test kit developed at a Manesar plant near Delhi. The sample taken from this kit lasts for only one hour, so the test has to be done within one hour of taking the sample. As per the ICMR directive, this kit should be checked by every person in the container areas and hotspot areas who are showing influenza-like symptoms. In addition, they should also be tested with no symptoms but have come into direct contact with infected persons and have any other disease like diabetes, hypertension, etc., which may cause them to be more prone. The ICMR has said that wherever this test is used, the person should be treated as corona-infected in case of the result of COVID-19 positive. If the test results are negative, the person should also be given an RT-PCR test to confirm that he is not infected.

In India, 1,54,935 samples were tested in the last 24 hours. So far, a total of 59,21,069 samples have been tested, which is much less than the population of the knowledgeable country. India is still carrying out tests of just around 4,000 per million population, with about 75,000 tests being conducted in the US and nearly a million in Russia, Britain, and Spain.

WhatsApp payment service launched in Brazil and soon will be able in India: Know here how to use it

The first report on climate change in India: Know here all about it