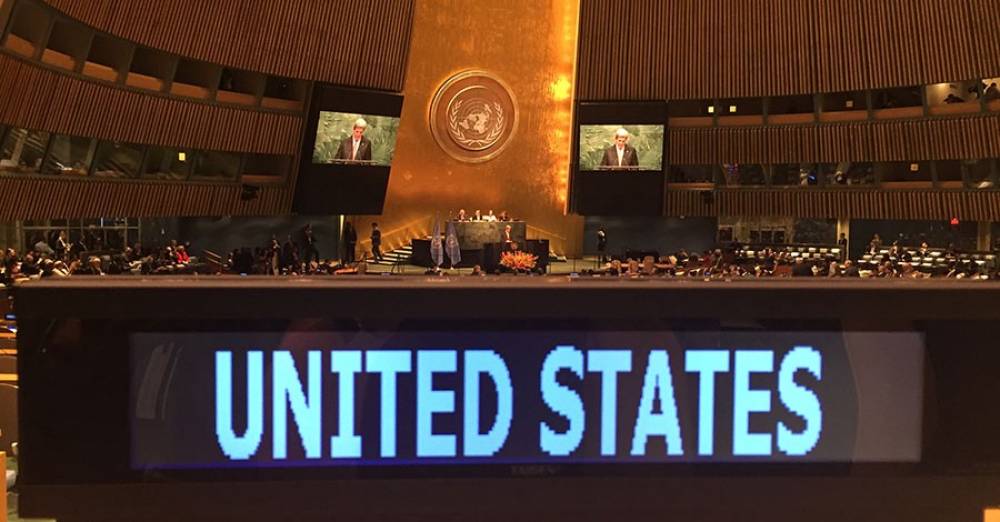 India has been elected as a temporary member of the UN Security Council for the 8th time. India was elected as a temporary member of the UNSC for two years after receiving 184 votes in the 193-member General Assembly. India was elected on Wednesday for temporary membership of the powerful UN Security Council. India, Mexico, Ireland, and Norway have been elected as temporary members of the 193-member UN General Assembly. Mexico and India elected unopposed. During the polling, 184 votes were cast in favor of India, and the country will now remain a temporary member for two years. There were 192 Member States to vote, and two-thirds of the votes were 128. India managed to win 184 votes in its favor with great ease. Canada, Ireland, and Norway lost this election. In a tweet, Prime Minister Narendra Modi said he was "extremely grateful for India's support by the global community."

The purpose of choosing a temporary member of the Security Council is to have a regional balance there. The three candidates for Africa and Asia-Pacific countries were Djibouti, India, and Kenya. The election for the 2021-22 term took to take over at the UN headquarters on Wednesday. The UNSC has a total of 15 countries. Five of them are permanent members of the United States, Russia, France, Britain, and China. Every year, the UN General Assembly elects five temporary members for a two-year term. India was the only candidate for a temporary seat from the Asia-Pacific region for the term 2021-22. India has already been elected as a temporary member seven times. The new member states in the General Assembly will begin their term from January 1. The UNAC meetings were taking place virtually since March amid the coronavirus epidemic. The General Assembly was seen wearing diplomatic masks and with social distance on Wednesday. Diplomats were given different times for secret ballots.

At the same time, member states have elected Turkish diplomat Volkan Bozkir as the new General Assembly president. He will take over as chairman of the 75th session this year.

Read also: CAIT created a list of products for promoting the campaign to boycott Chinese goods

What is depression? Doing creative work is helpful or not?